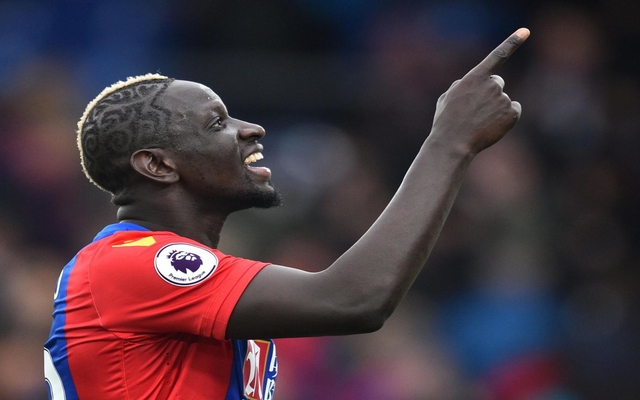 Liverpool defender Mamadou Sakho has told the French media that it’s his intention to make the France squad for the 2018 World Cup in Russia.

The 27-year-old has had a stunning impact since joining Crystal Palace on loan in the January transfer window, with the Eagles winning four of the five games he’s played in.

Further, they’ve kept three clean sheets in those games, conceding just four goals, three of which came in the same game in the only real disappointment since the French international was brought in.

It’s been quite the transformation for the out-of-favour former Paris Saint-Germain star, as not so long ago he was playing for the Under-23s at Liverpool with Jurgen Klopp giving him the cold shoulder.

While it appears as though he is still open to the idea of having a future at Anfield, his comments below suggest that he is aware that he may well have to find a permanent move elsewhere to build on the momentum he’s gained in the last couple of months.

Further, with ambitions of making the French squad next summer, he will need to be sure that Klopp is willing to give him another chance and play him regularly in order to show that he deserves to be included by Didier Deschamps.

“I was late [in pre-season], that happens in every squad, I paid a fine. I don’t know what more I can do. It’s the boss, he made his decision. You have to respect it,” he told Telefoot.

“I had the objective of the Euros, I missed it, I was made to miss it. Now the World Cup is an objective. I’m only 27, I’m young, determined, with the same desire, above all the same person. You don’t change your mentality.”

Given Liverpool’s defensive troubles this season, it would seem nonsensical to not take Sakho back and give him an important role. Time will tell if the situation is that simple to resolve.