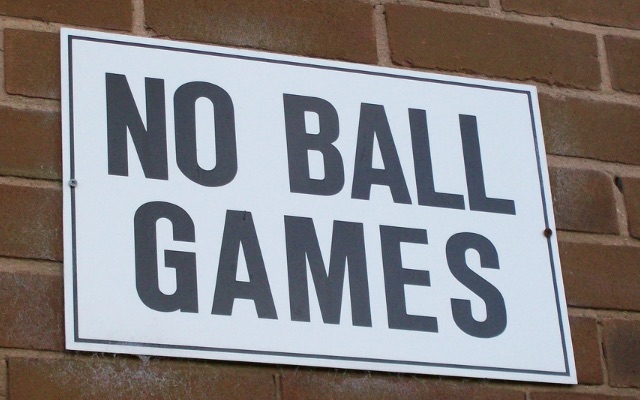 The mother of a six-month-old baby has threatened to sue Chelsea midfielder Cesc Fabregas after her son was allegedly hit in the head by a stray football.

According to The Sun, 29-year-old mum Victoria Diethardt took her baby to hospital to check for brain damage after he was struck during a Fabregas family kick-about.

Victoria told the newspaper that the incident occurred on Sunday in a West London Park where ball games are not allowed.

Fabregas, who was with his partner Daniella Semaan and their children, is said to have shrugged apologetically after the ball bounced off the baby’s temple, before fetching the ball and jogging back to his family.

She told The Sun: “I wasn’t going to let them leave without knowing who was responsible.

“I asked the man his name but his wife stepped forward and said she was Daniella and gave me her number.

“She looked at my son and said ‘I’m sure he’ll be all right’ — but I wonder how she’d have felt if it was her baby?

“She insisted one of her daughters had kicked the ball – not her partner.

“She said she’d call me that evening to see how Mark was — but I heard nothing.

“I had no idea who Fabregas was until after he left when others in the park told me.”

The Sun claims that Victoria plans to pursue Fabregas for medical bills totalling £540, plus compensation for the stress suffered by herself and her son.

Fabregas has responded via a spokesperson, quoted by The Sun as saying: “Daniella’s daughter kicked the ball — not hard — and it hit the baby.

“Both Daniella and her daughter apologised profusely and Daniella has called and texted since to see if the baby was OK.

“When they got no response they presumed there was no cause for concern.”