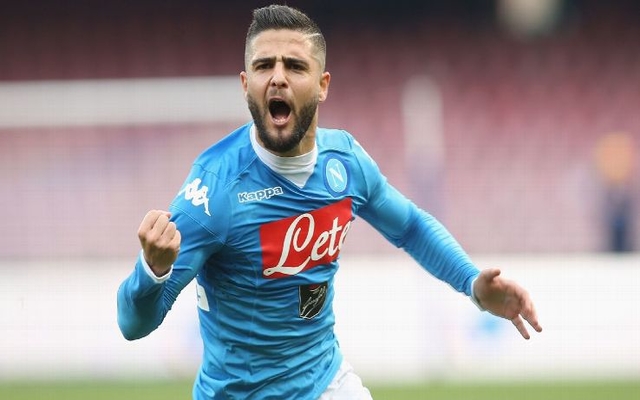 Liverpool have been dealt a major blow in their pursuit of Napoli star Lorenzo Insigne, report Calciomercato.

The Italian has been in stunning form for the Serie A heavyweights this term, having found the back of the net 14 times, and providing seven assists for his teammates.

Insigne has been directly involved in a goal every 110 minutes in Italy’s top tier this campaign, and his electric performances do not appear to have gone unnoticed.

Calciomercato believe that Liverpool and Barcelona are both interested in securing his services in the upcoming transfer window, as the two sides look to bolster their attacking lines.

However, they may well have to look elsewhere in their pursuits of offensive reinforcements. Calciomercato report that Insigne is set to put pen-to-paper on a contract extension that will keep him in Naples in 2022.

It appears as though Liverpool’s summer window will follow a similar trend to recent years, where the Reds have missed out on their primary targets.