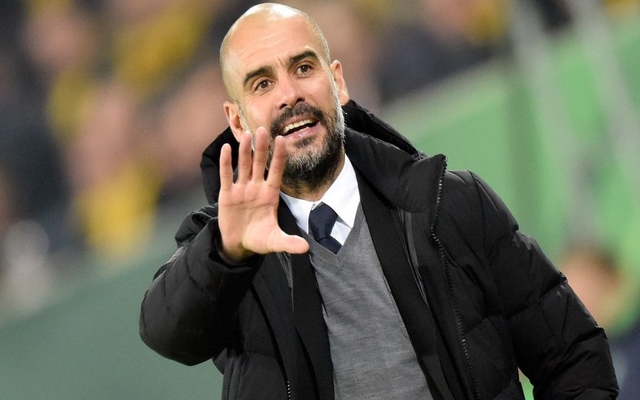 Manchester City boss Pep Guardiola has conceded that his side are “far away” from winning the Champions League, paving the way for a big spending spree this summer.

City were dumped out of Europe’s premier competition at the round-of-16 stage this season, while they continue to face a real battle to finish in the Premier League top four.

While there have been positive signs under the Spanish tactician, it has been evident this year that he needs to strengthen his squad in key positions by bringing in players that fit his style of play and ideals.

The report goes on to put together a shortlist of possible transfer targets with several names constantly linked with a move to the Etihad this summer.

Leonardo Bonucci, Danny Rose, Alexis Sanchez, Hector Bellerin and Pierre-Emerick Aubameyang are noted by the Mirror as potential new signings at the end of the season, and they would certainly go a long way to addressing what Guardiola needs to do to strengthen his squad in key positions.

Whether or not he’ll be successful in those reported pursuits remains to be seen, but this is yet another indication that after a big-spending summer last year, it will be more of the same this time round too as he continues to put together a squad capable of competing both at home and abroad.