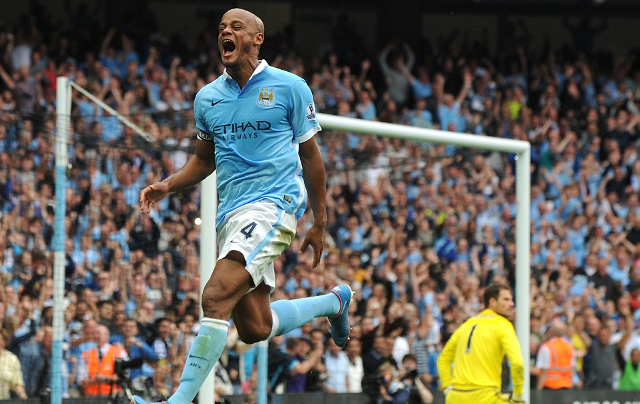 Manchester City have finally found the breakthrough against Southampton at St. Mary’s through captain Vincent Kompany.

Kompany has not had the easiest past few years, having endured multiple injuries that have ruled him out of action for prolonged periods. He is fit again, however, and appears to have earned the trust of manager Pep Guardiola. He has just repaid some of the faith shown in him by the Spaniard.

The Man City captain got onto the end of David Silva’s corner and headed past Fraser Forster, who will be disappointed not to have kept it hope.