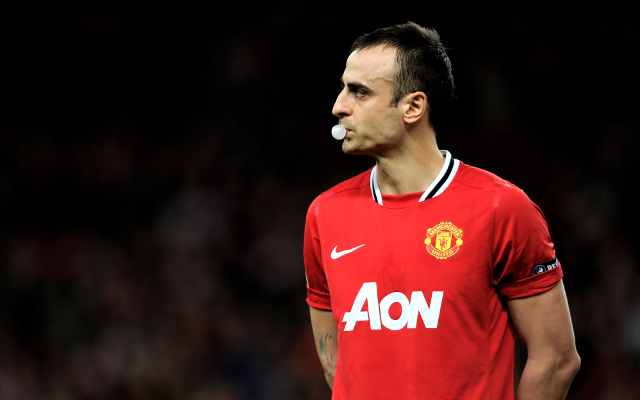 The Sun quote Berbatov, who is currently without a club, and he reveals he held talks with Moyes but a move never materialised: “I want to play. I had a conversation with a couple of managers, even the Sunderland one. But in the end nothing happened.”

It’s incredible to think it’s been almost eleven years since the Bulgarian joined Tottenham. He bagged 46 goals in 102 appearances for the North London club, earning himself a move to Spurs’ Premier League counterparts Manchester United.

He went on to play 149 times for the Red Devils, finding the back of the net 56 times, and winning six pieces of silverware in an extremely successful four-year stint.

He went on to play for Fulham and PAOK. In hindsight, Sunderland probably could have done with Berbatov’s quality in their bid to avoid relegation. It appears to be too late now for Moyes’ side, however, who are on their way to the Championship.