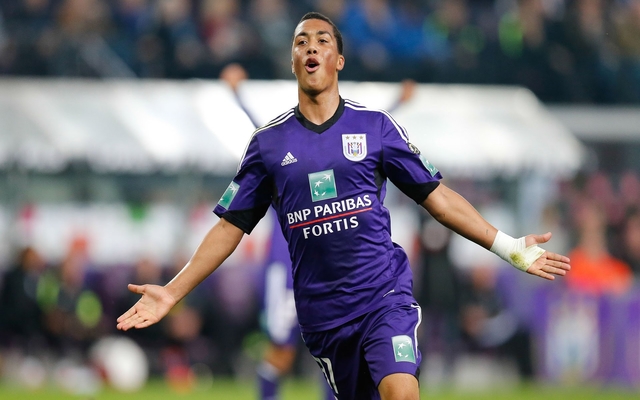 AC Milan will be expected to be busy in this summer’s transfer window, but it looks as though they’ve suffered a number of setbacks to start the week.

Yonghong Li completed his takeover of the Rossoneri last week, and witnessed a thrilling Derby della Madonnina with Inter at the San Siro at the weekend to kick his reign off.

While Milan continue to chase a Europa League spot this season, attention will quickly switch to transfer activity this summer with new CEO Marco Fassone promising a significant budget to strengthen the squad.

However, as per Calciomercato, Milan are among the clubs interested in 19-year-old Anderlecht starlet Youri Tielemans, but along with Manchester United, Inter and several other European giants, Monaco have also now entered the race.

Milan sporting director Massimo Mirabelli is said to have been keeping a keen eye on the young Belgian, but a chance to join the prospective French champions and their squad full of young stars could be enough to persuade him.

Meanwhile, the same publication note that a meeting is expected to take place after El Clasico between Barcelona and Gerard Deulofeu’s representatives.

Barca have a €12m buy-back clause in the deal with Everton, and with the Spaniard set to return to Merseyside at the end of the season when his loan deal with Milan ends, he looks set for a second stint at the Nou Camp.

While he has the option to reject a return, it’s claimed that provided he gets assurances that he will play an important role for Barca moving forward, he could be keen on going back.

Elsewhere, one player who isn’t close to a Milan move is Brazilian midfielder Luiz Gustavo, with his agent confirming that he’s not in talks with the Serie A giants, as noted by Calciomercato.

That could come as a slight relief to Milan supporters who are arguably hoping for a little more excitement in terms of summer signings, but it’s clear that there are plenty of options on the table at this stage. 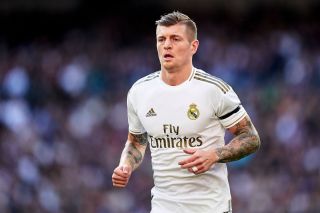