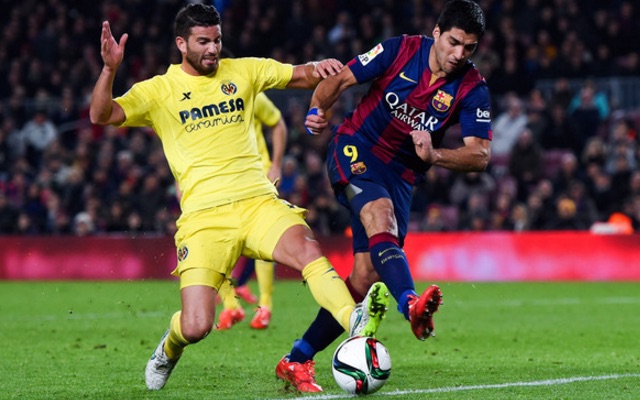 AC Milan are reportedly on the verge of completing the €15m signing of Villarreal defender Mateo Musacchio after a year of speculation.

The 26-year-old has long been linked with joining the Rossoneri, but the move has been held up as the takeover of the club was pushed back.

However, with Yonghong Li now at the helm at the San Siro, it appears as though he’s ready to make the first signing of the new era at the club with Calciomercato reporting that a €15m fee plus bonuses has been agreed upon and there is almost an agreement with the player on personal terms.

It’s a key signing for Milan as they look to add a long-term partner for Alessio Romagnoli in the heart of the defence, with Gabriel Paletta and Cristian Zapata alternating this season.

Gustavo Gomez is also an option, but it appears as though the trio could be used as depth moving forward with Musacchio seemingly a top target for the old and new regimes at Milan.

Calciomercato note that there was a ‘secret meeting’ between the two parties in February and despite interest from the Premier League and a possible contract renewal at Villarreal, Musacchio’s priority has always been to join the Rossoneri, and it appears as though he’s about to get his wish.

It’s an exciting time for Vincenzo Montella, Milan and the club’s supporters, as this could very well be just the first of many new arrivals this summer to mark Li’s ambitious plans for the club having taken over the reins from Silvio Berlusconi last week.