Take Zlatan Ibrahimovic for example. Manchester United’s top goal-scorer could well be lining up for the Gunners if things had played out differently. Or Manchester City midfield powerhouse Yaya Toure. He could be providing some much needed steel in the middle of the park at the Emirates. 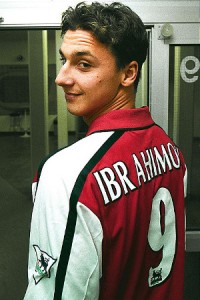 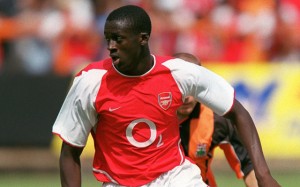 It appears as though the Premier League star duo are not the only high-profile players that Wenger has let get away during his time as Arsenal boss.

The Sun quote ‘French football expert’ Gilles Favard, who reveals that Arsenal could have made two astute additions two years ago – but Wenger blocked the moves: “Two years ago he had a deal for Thomas Lemar and N’Golo Kante for €15m.”

That’s just £12.6million, for two players that are excelling at AS Monaco and Chelsea respectively, and are both set to be crowned champions this campaign. Wenger really doesn’t do himself any favours.

SportsKeeda reported last week that Real Madrid have made a £75million move to sign Lemar from Monaco, while the BBC reported when Kante moved to Stamford Bridge that Chelsea parted with £30million to secure his services. That’s a combined £105million, £92.4million more than Favard believes Arsenal could have signed them both for.