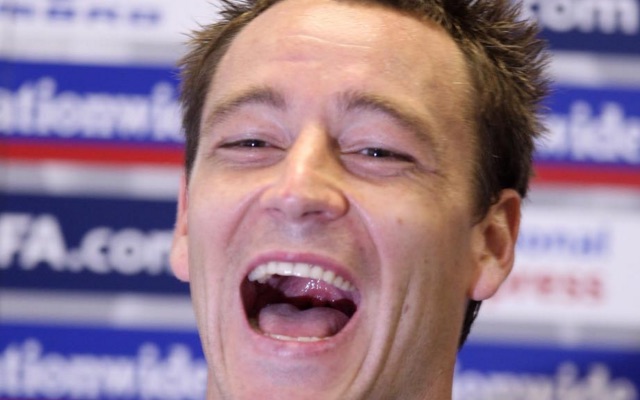 Over the past two decades John Terry has established himself as the face of Chelsea Football Club.

He’s also become known as a one of the game’s hard men.

But it could have turned out very differently, had he kept the haircut he wore during this season with the Chelsea U14s!