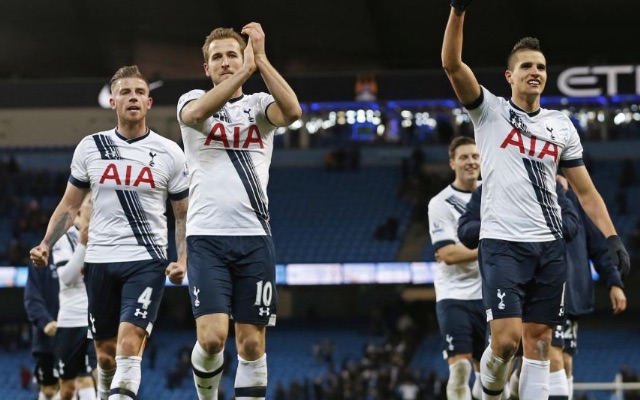 Tottenham Hotspur have the best defence in the Premier League this season.

Spurs – who had the joint-tightest backline in the top-flight last year too – have kept 15 clean sheets in 32 games and conceded just 22 goals, five fewer than leaders Chelsea.

There are many reasons behind Tottenham’s fine defensive record.

Hugo Lloris is one of the best goalkeepers in the world, Mousa Dembele and Victor Wanyama provide incredible cover from midfield, while there are few full-back pairs better than Kyle Walker and Danny Rose.

However, Belgian centre-back Toby Alderweireld is arguably the most important man at the back for Spurs.

Therefore, the latest report by Sky Sports’ Italian football expert Gianluca Di Marzio is likely to be a cause of great concern for Tottenham fans.

On his own site, Di Marzio claims that Alderweireld has a €28m release clause in his current contract.

That coverts to around £23.5m, which is surely much lower than 28-year-old Alderweireld’s true value.

Alderweireld is under contract at White Hart Lane until June 2020, but he has snubbed offers to extend his deal, Di Marzio adds.

According to Di Marzio, Alderweireld is wanted by Inter Milan, who are also keen on Spurs teammate Walker.