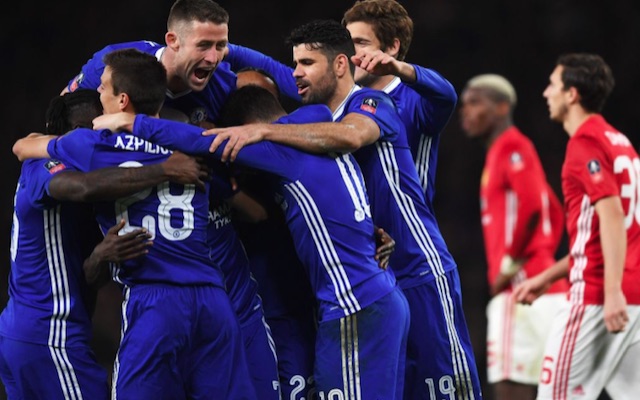 If the Chelsea squad needed any more motivation to beat arch-rivals Tottenham to the Premier League title, here it is.

The Sun that the Chelsea stars will miss out on a £4million pay-out if they fail to bring the trophy back to Stamford Bridge in May. The tabloid note that it’s the likes of Diego Costa and Eden Hazard that would receive the huge bonus if they are triumphant.

There are serious question marks over Chelsea’s title credentials, having suffered two defeats in quick succession to Crystal Palace and Manchester United. Those slip-ups have seen their lead at the summit decrease from ten points to just four points – and there are still six games to be played.

The prospect of throwing away a ten-point lead and allowing Tottenham to be crowned champions for the first time in the Premier League era, and the first time since 1961, should be frightening enough for the Chelsea players. However, missing out on £4million as well? Well that’s just unthinkable.