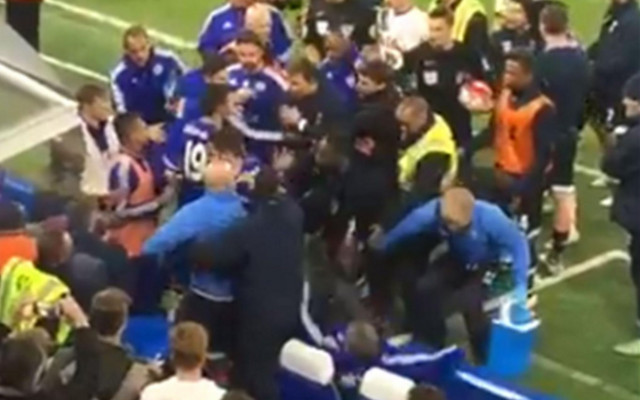 Tottenham Hotspur manager Mauricio Pochettino delivered a clever response to a journalist when quizzed about his club’s rivals on Thursday.

North London neighbours Arsenal are 14 points and four places behind Spurs in the Premier League table, while Chelsea face Pochettino’s men in an FA Cup semi-final this weekend and are also involved in a title battle with the White Hart Lane outfit.

Speaking to Sky Sports ahead of Saturday’s FA Cup semi, Pochettino was asked if Chelsea had replaced Arsenal as Tottenham’s no.1 rival.

Pochettino replied: “No my feeling is all want to challenge us. All feel that are our rivals. To beat Tottenham is a big challenge for everyone. That is good news for us.

“For us it is important that Tottenham are included in that level, like Chelsea, City, Liverpool, United, Arsenal.”

He is making it clear that Tottenham’s ambitions have nothing to do with the fortunes of other teams.

Unlike Arsenal have done for many years, Pochettino does not seem content to celebrate simply finishing above one team, unless it directly leads to genuine glory.

One thing is for certain this season though. If Spurs do finish above Chelsea then they will be celebrating, because any team who is higher than the Blues at the end of May will undoubtably be champions.