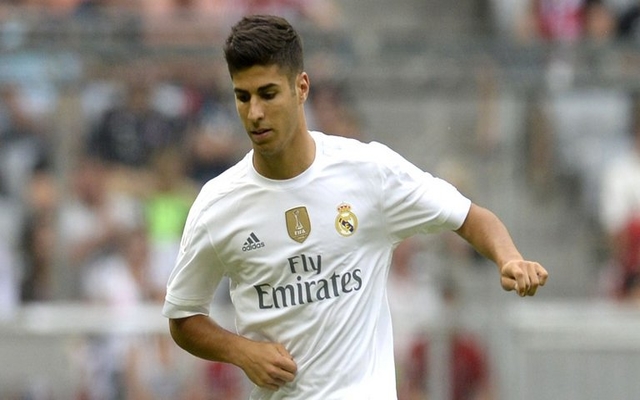 Liverpool are enjoying a stellar season under the stewardship of Jurgen Klopp. The Reds currently sit in third place in the Premier League, and appear to be well on their way to securing Champions League football for next season.

The next task for Klopp is to ready his side for life in the biggest club competition in the world. He appears to already be taking steps to do just that.

According to Marca, Liverpool lodged a £41.8million bid for Real Madrid youngster Marco Asensio. However, the Spanish outlet believe that offer was swiftly turned down by the La Liga heavyweights.

Marca believe that Zinedine Zidane has given Asensio assurances that he will play a significant role in the side next season, and is thus unwilling to part with him in the summer transfer window. It appears as though Klopp will have to look elsewhere in his search for attacking reinforcements.