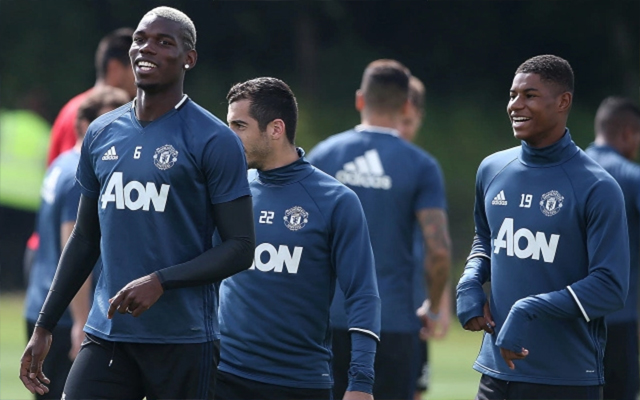 Rashford delivered the ball into the penalty area with a ‘rabona’. Pogba met it with an overhead-kick, but his goal-bound effort was unfortunately blocked by the Anderlecht defender.

It would have been a goal that FIFA players worldwide would have been proud to score, but the Man United stars almost executed it in one of the biggest club competitions on the planet.