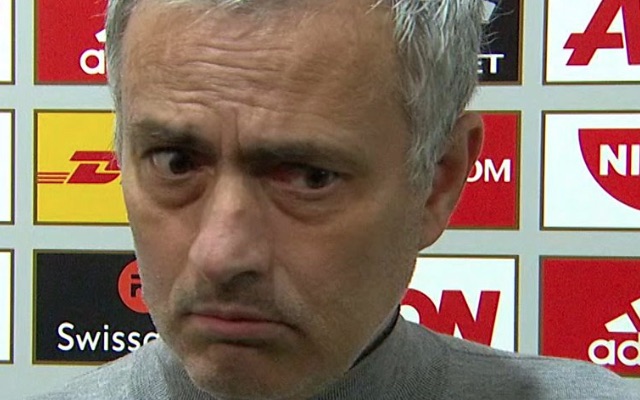 The shot-stopper has been linked with a move back to the Spanish capital for some time, with a move in 2015 collapsing when on the brink of being completed.

Since then, he has re-established himself as United’s number one choice between the posts and has played an influential role in Mourinho’s side in his first season in charge.

However, according to The Sun, if he is to lose De Gea to Madrid, then the Portuguese tactician is ready to get as much as possible out of the deal, with the Spanish giants said to be prepared to splash out £60m, which would be a world-record fee for a goalkeeper.

Mourinho though wants at least one player included in the deal for the 26-year-old, and has his eye on two Madrid stars in particular in Raphael Varane and Alvaro Morata.

It’s suggested that although Morata is valued at £50m, he could be the easier of the two to negotiate over. However, when it comes to Varane, it’s unlikely that the United boss will have any joy given the fact that the central defender is a pivotal part of the plans at the Bernabeu.

In turn, it promises to be an intriguing summer of negotiations if United are indeed prepared to sell, as it looks as though they will get as much as possible out of Madrid to ensure that the loss of one of the world’s top goalkeepers is softened by the arrival of a key player for their future.

Both areas need to be addressed though, as Mourinho is still searching for a defensive partner for Eric Bailly, while replacing Zlatan Ibrahimovic in the long term will also be key.