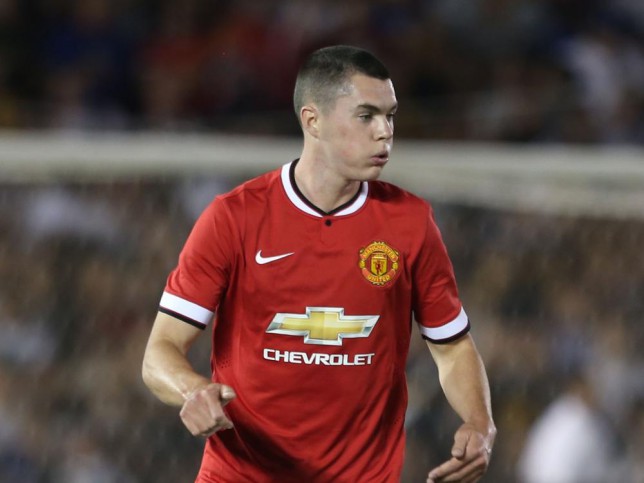 Man United are reportedly in pole position to sign Burnley defender Michael Keane, taking him back to Old Trafford for a second stint.

The 24-year-old joined Burnley on a initial loan deal in September 2014 before the Clarets made it a permanent move in January 2015, and he has continued to establish himself as a crucial figure in Sean Dyche’s side since.

Having also picked up his first England caps this season too, Keane is a man in demand and according to The Daily Express, United are at the front of the queue to sign him this summer. While he’s valued at £20m, a release clause in his deal would enable them to sign him for £15m.

It’s claimed that the Red Devils will beat Everton, Liverpool, Tottenham and Arsenal to the centre-half, as he prefers a return to Old Trafford in order to prove that he is more than capable of making the cut and being a success for the Premier League giants.

With a central defensive partner for Eric Bailly seemingly high on Jose Mourinho’s transfer shortlist this summer, it appears as though he could be ready to settle on Keane to fill the role.

However, there are conflicting reports with the England ace’s contract set to expire in 2018, as Dyche has all-but confirmed that they will keep him and let his contract run down for another 12 months rather than sell him this summer, as reported by the Burnley Express.

On one hand, Burnley deserve credit for doing that if that is indeed the path they go down. However, surely selling him now and making money would be a more sensible conclusion to the situation rather than losing him for nothing next summer.

In an ideal world Dyche would be able to keep his top players, but he sounded very realistic when discussing the matter and it doesn’t appear to be too much of a problem for him at this stage with United ready to swoop for one of their former starlets.