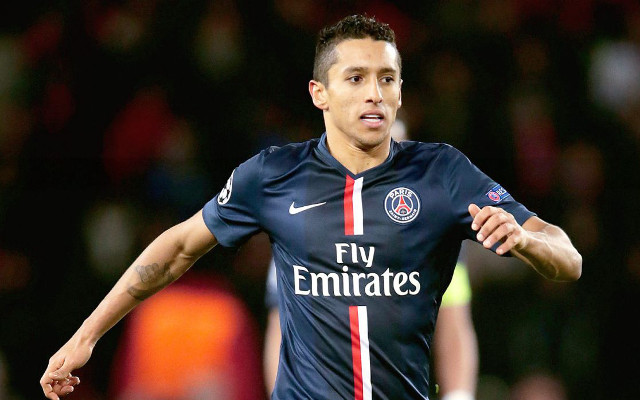 After initially making his mark in Europe during an impressive stint at Roma, the Brazilian international has continued to establish himself as one of the top players in his position in the French capital.

In turn, it’s no real surprise that United would be interested in signing him, as he would undoubtedly add real quality to their backline with Mourinho still searching for a long-term partner for Eric Bailly.

According to Goal, the Red Devils are ready to splash out £55m to sign him, while they will offer lucrative personal terms to convince him to swap Paris for Old Trafford.

Naturally, PSG want to keep him and so will do their utmost to persuade him to stay, but it remains to be seen whether or not the pulling power of United and Mourinho is too much to ignore.

With Chris Smalling, Phil Jones and Marcos Rojo all currently sidelined, the United boss has a real injury crisis on his hands as the club reach a crucial part of the season.

Qualifying for the Champions League could be vital in convincing players like Marquinhos to join the club, and although he isn’t the only player to be linked with a move to Manchester, he would surely be the top signing for the defensive line that the Red Devils are craving.

Man Utd have conceded just 24 goals in 31 league games this season, giving them the second best defensive record in the top flight. The problem has been scoring goals, but signing a defender appears to be high on the Special One’s shopping list.