Mauricio Pochettino is building something special at White Hart Lane.

The Tottenham boss has manufactured an efficient and entertaining squad, with most of his side yet to reach the peak of their powers.

From Dele Alli, to Harry Kane, to Eric Dier, and the rest – Spurs have a brilliant foundation for the future. It appears as though Pochettino is keen to build on that in the summer transfer window.

According to Spanish outlet Fichajes, Tottenham are interested in signing Valencia youngster Rafa Mir. The 19-year-old came through the ranks at the Estadio de Mestalla, and is regarded as one of the club’s most promising young talents.

Fichajes believe that Mir has a release clause in his contract that means that Tottenham would be able to sign him for as little as £6.7million this summer. Pochettino may be set to add another gem to his squad, and could do so for peanuts. 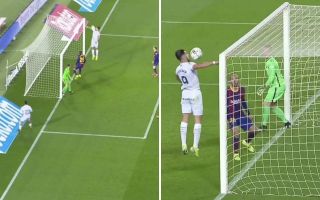 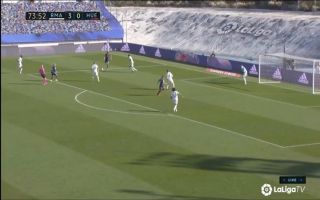