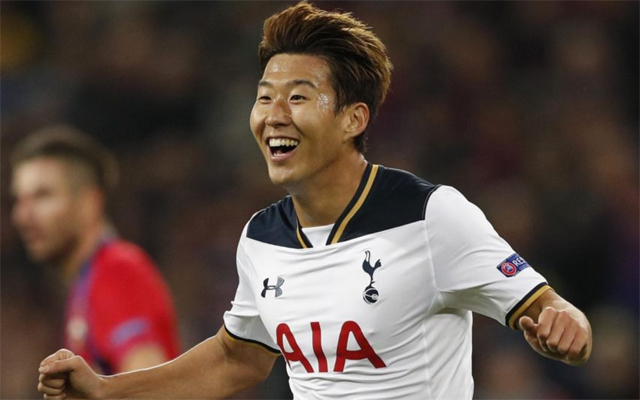 Mauricio Pochettino’s men are very much the in-form team in the Premier League, having won seven consecutive games on the bounce in England’s top division. That run has seen Chelsea’s ten-point lead at the top of the table be cut to just four, but time is really running out to cut it further.

The Blues defeated Southampton 4-2 yesterday night to pile the pressure on their rivals, and Spurs face a difficult challenge tonight at Selhurst Park.

Crystal Palace have beaten Chelsea, Arsenal and Liverpool this month, and Spurs are the latest team to be paying them a visit. Palace are now seven points clear of the drop-zone, so it remains to be seen whether motivation will remain as high tonight as it has been in recent weeks, but regardless, there’s more than enough quality in Sam Allardyce’s side to cause problems for the visitors tonight.

After fouling Victor Moses and gifting Chelsea a penalty at Wembley, Heung-Min Son has been left among the substitutes tonight.

Here’s how both sides line up for tonight’s game: