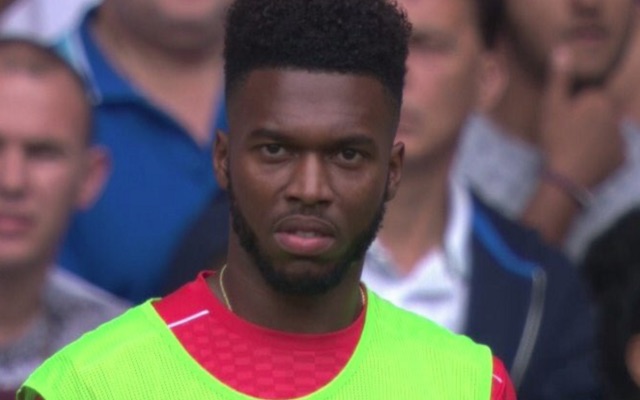 Daniel Sturridge’s career appears to be heading down the plug hole.

Throughout his time at Anfield, the Englishman has struggled with several severe injuries that have ruled him out for considerable amounts of time. However, he doesn’t appear to be in the first-team picture even when he is fit nowdays – Jurgen Klopp does not appear to be a fan.

“Newcastle would snap your hands off right now for somebody like Daniel Sturridge. He is a goalscorer who is going to get you 15, 20 goals a season.”

Sturridge has been involved in just 597 minutes of Premier League action this campaign, that’s just 19.5% of Liverpool’s total game time in England’s top division this term.

Newcastle will be looking to retain their Premier League status and avoid another embarrassing relegation, signing a player who cannot stay fit for any length of time would seem like a strange move.

Perhaps that’s the Sunderland in Gray coming out…