Looking at Liverpool’s starting eleven this campaign, you would probably argue that everything but their attack could do with some fine tuning.

However, that doesn’t appear to have deterred Jurgen Klopp from seeking offensive reinforcements. According to talkSPORT, the Reds are interested in signing Bayern Munich winger Douglas Costa.

Costa enjoyed an emphatic start to life at the Allianz arena under the stewardship of Pep Guardiola, but has fallen down the pecking order and talkSPORT believe he could seek the exit door in search of regular first-team football.

talkSPORT report that Liverpool will have to stump up a fee in the region of £25million, and also fend off interest from Premier League counterparts Tottenham. However, it appears as though Costa could well be keen on a move to Anfield this summer.

A Liverpool fan posted on Twitter salivating over Liverpool’s potential attack next term in Costa did make the move in the summer. The 26-year-old must also be keen on the proposition, as he liked the tweet. 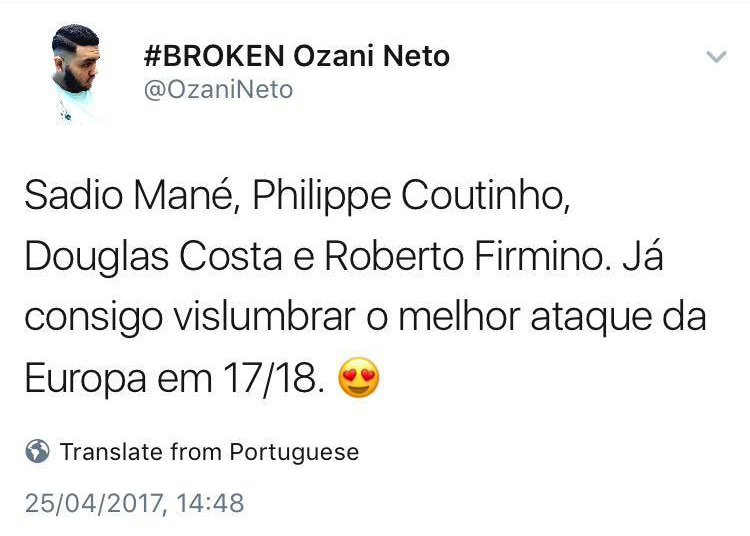 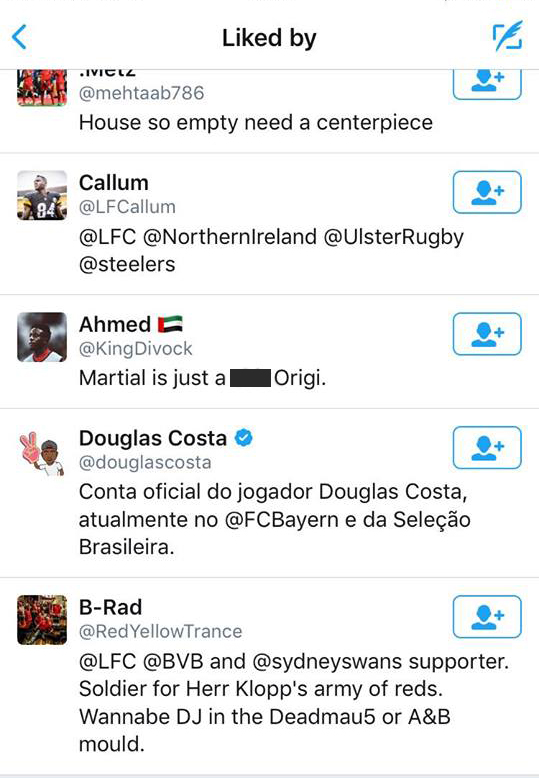