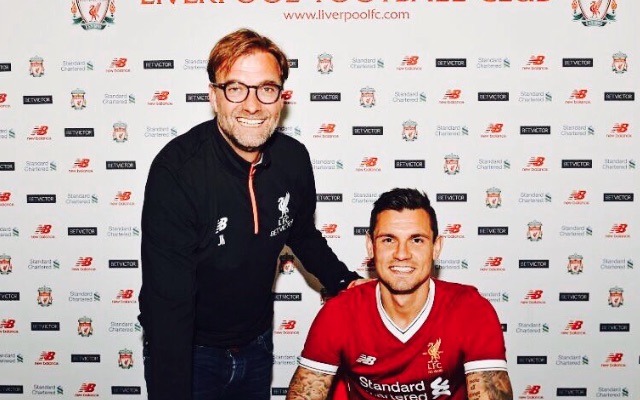 Dejan Lovren committed his long-term future to Liverpool on Friday by putting pen to paper on a new contract until the end of June 2021.

As reported by The Independent, Lovren was rewarded with a pay-rise to £100,000 per week.

There are 218 weeks between now and the end of Lovren’s new deal, so some simple maths tells us that the 27-year-old former Southampton is set to earn a whopping £21.8m.

Lovren has been hit and miss since joining Liverpool in July 2014.

Liverpool still have real problems in defence and Lovren will have to improve his level of performance drastically if he is to justify such hefty wages.

Lovren has attempted 53 tackles this term. He has made 36 of them successfully, but has been dribbled past on 17 occasions.

He has blocked 15 shots, making 31 interceptions and 161 clearances.