Chelsea striker Diego Costa has been spotted with Jorge Mendes and a group of businessmen at a restaurant in London, leading to fresh claims of a summer move.

Widespread speculation in January linked the Spanish international with a move to China, with Antonio Conte dropping him for a trip to Leicester City after rumours emerged.

Although he stayed, it looks as though the former Atletico Madrid man might be plotting his next move, as reported by The Sun, who obtained exclusive images of him with his agent Mendes and others at Italian restaurant Signor Sassi in Knightsbridge.

There is of course no confirmation as to what the meeting was about, and the 28-year-old may well have merely just an innocent dinner with his representative.

Nevertheless, given that Tianjin Quanjian owner Shu Yuhui has never been shy in publicly revealing that he wants to sign Costa, coupled with the fact that the Chinese Super League big spenders were linked with an £80m swoop for the Spaniard previously and were willing to triple his wages, as per the report, this could be the start of that negotiation starting up again.

Costa has scored 20 goals this season and has been an influential figure for Conte as he looks to deliver a Premier League and FA Cup Double in his first year in charge at Stamford Bridge.

Losing his talismanic striker after just one season would be a huge blow, but with ongoing speculation linking Costa with an exit, it seems like it’s a matter of when not if he leaves Chelsea, and this latest public meeting with Mendes doesn’t bode well for the future for the Blues in their hopes of keeping him.

Back in January, it was reported by Eurosport that Mendes had met with Yuhui, and so this will be a concern for Chelsea fans as they wait to see what happens this summer. 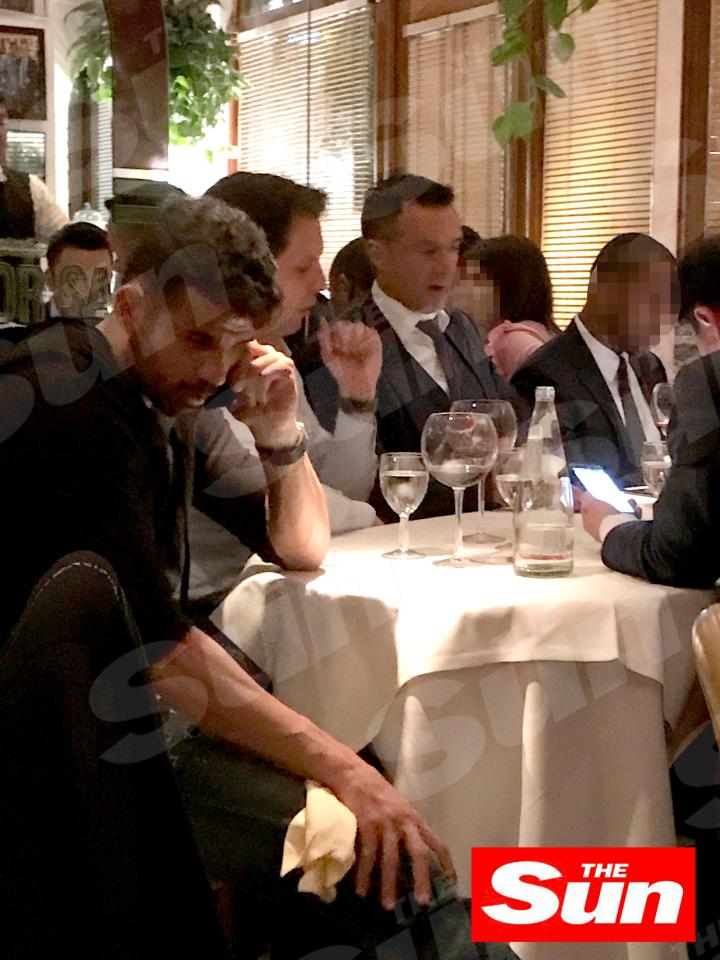