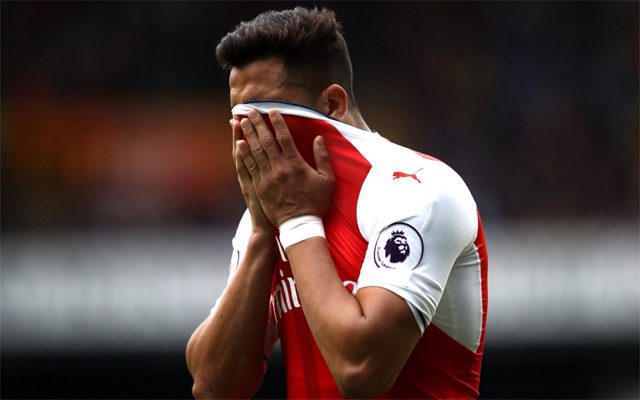 The Blues defeated Everton 3-0 earlier this afternoon, extending their lead at the summit to seven. Spurs knew that anything less than a victory over the Gunners would all-but hand the title to rivals Chelsea.

It took 55 minutes for Tottenham to break Arsenal’s resolve, but they finally did through Dele Alli. Christian Eriksen’s initial effort at goal was saved by Petr Cech, but Alli was on hand to fire home the rebound. It was his 17th Premier League goal of the season, what a campaign he is having. Click here to see Alli’s opener.

Three minutes later, Spurs added a second to capitalise on Arsenal’s capitulation. Kane held out his trailing leg in order to make contact with Gabriel, and referee Michael Oliver was tricked into awarding a penalty. Kane stepped up to take the penalty, and dispatched it emphatically. You can see Kane’s dive and goal here.

That proved to be enough to secure Tottenham all three points – the title race is still very much on. Here are our player ratings for both sides. 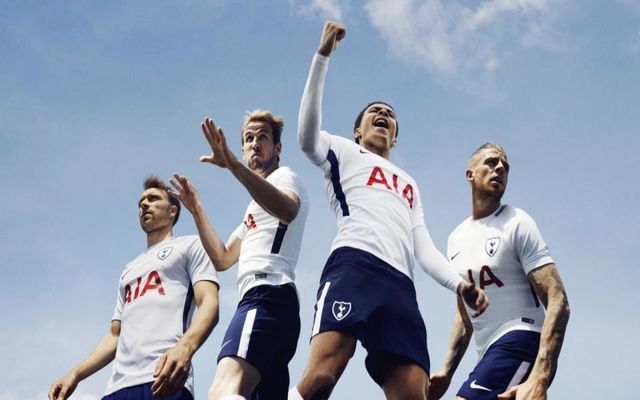