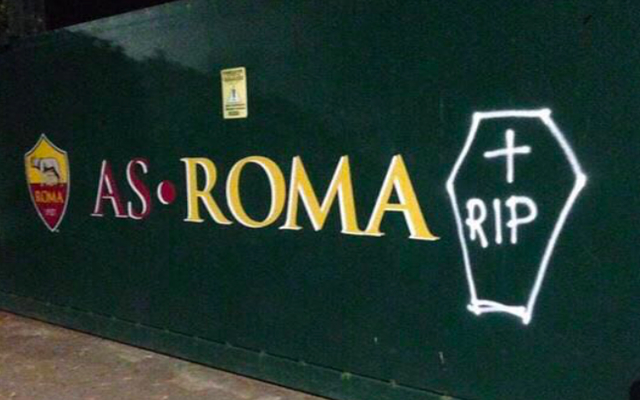 Lazio secured a 3-1 win over rivals Roma in the Derby della Capitale on Sunday, and it seems as though their supporters are enjoying the result.

It was an impressive win for the Biancocelesti, with coach Simone Inzaghi deserving plenty of plaudits for the way in which he set up his side tactically.

With an emphasis on defending in numbers and frustrating Roma, the ‘visitors’ broke with pace and intent and took their chances as they secured a crucial win in their pursuit of Europa League football next season.

From Roma’s perspective, it was a really abject display that would certainly have infuriated their fans, and with Napoli ramping up the pressure behind them in third place, they could find themselves dropping down a spot before the end of the season.

We’ve seen this a number of times in Italy before with Genoa and Sampdoria supporters previously deciding that it would be fun to hold mock funerals for their rivals after derby wins and relegation, but this is a little more artistic and audacious than previous efforts.

Coffins, candles and drawn out bodies on the floor outside of Roma’s Trigoria training complex, they’ve certainly gone and rubbed this one in… 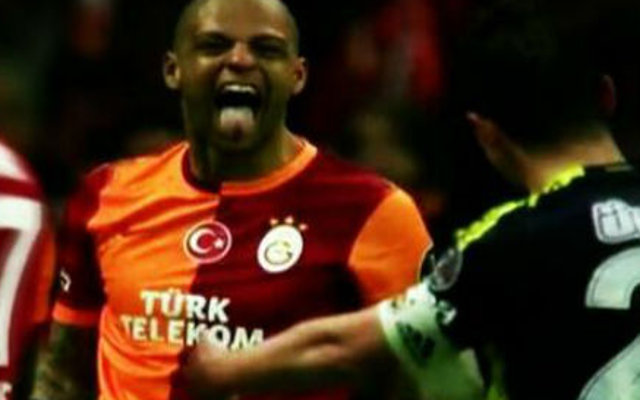