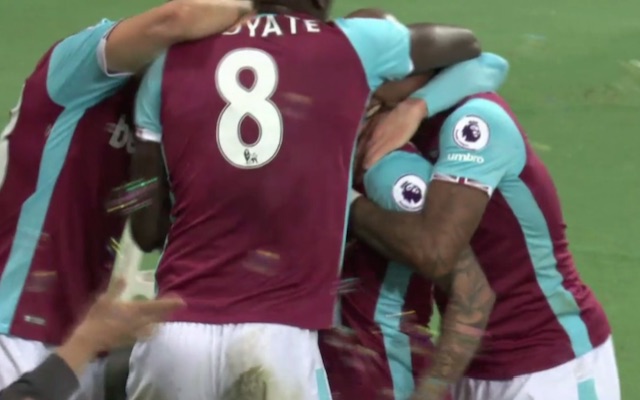 On that occasion, a scrappy goal from a corner by Michail Antonio settled the derby.

And now history appears to be repeating itself.

Antonio was not involved as Spurs visited the Hammers on Friday night, but West Ham did take a 1-0 lead courtesy of an ugly goal.

Not that Irons fans will care!

Manuel Lanzini was the scorer this time.

Is that Tottenham’s title dreams in tatters now? 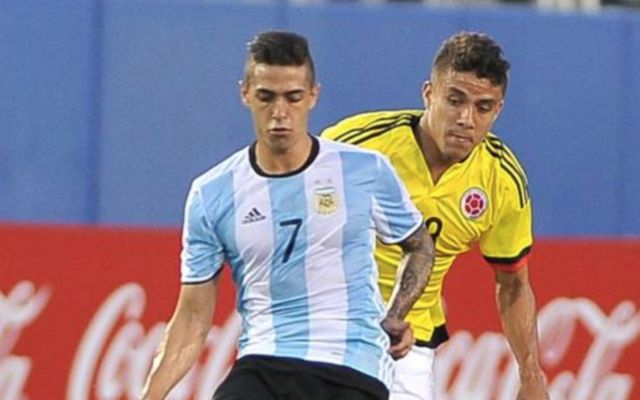 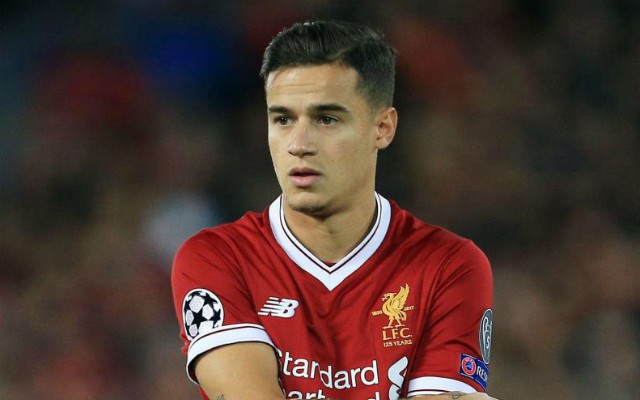