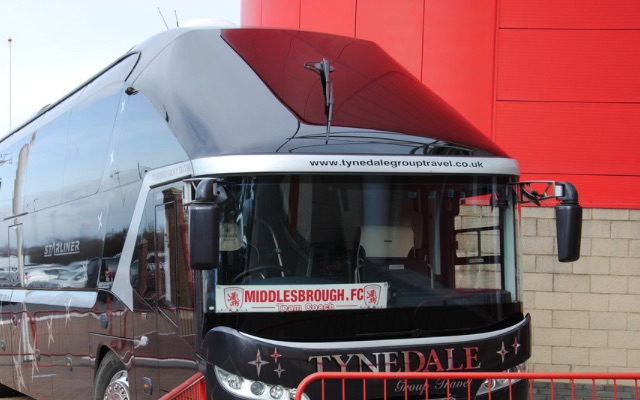 Many sides park the bus when they come to Stamford Bridge.

But that may not be the best option for Middlesbrough when they take on Chelsea tonight, for two reasons:

Boro will NOT be parking the bus against CFC tonight… because they crashed it on their way to Stamford Bridge!?? #CHEMID

OK, so it doesn’t look like a serious incident, but surely any road collision is far from ideal when preparing for a crunch match against the best team in England.

The photo above was originally shared online by Twitter user Danny Puttock.