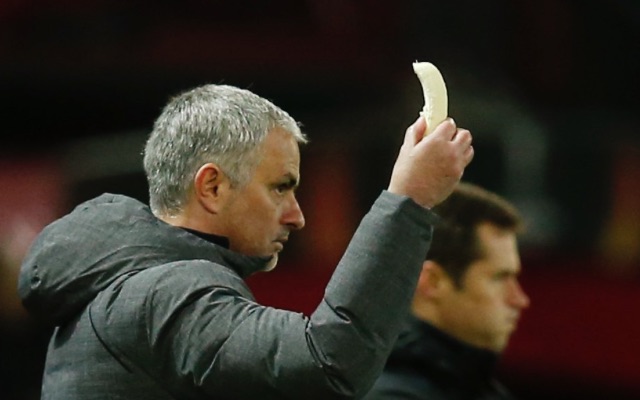 Manchester United have been champions of England 20 times.

They’ve conquered Europe on three occasions and even won the FIFA Club World Cup once.

However, according to manager Jose Mourinho, tonight’s Europa League semi-final second leg is the biggest game in United’s 115-year history.

You know what he means, but this such a silly statement to make?

“It doesn’t matter what happened before, what matters is the next one. I don’t believe Celta want this more than us.

“It will be very important for the club and the players. We will fight hard. We are in this situation and we have to fight for it.

“Let’s see if we can do it. We are giving everything we can, the players and myself. When you give everything – then no problem.”

Now, we get Mourinho’s point, which is basically ‘take one game at a time’, but it’s still an outrageously silly thing to say.