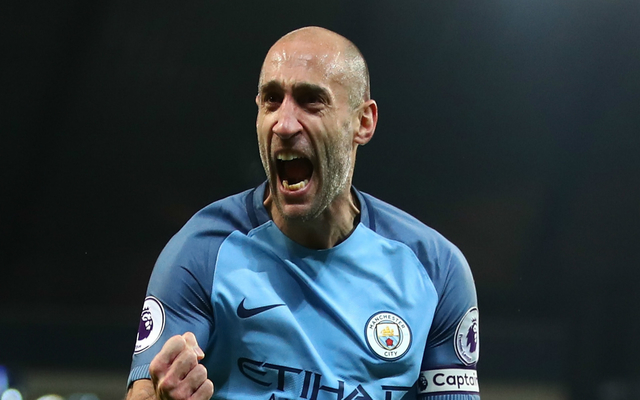 Manchester City defender Pablo Zabaleta will leave the Etihad at the end of the season and reportedly join West Ham United on a two-year deal.

The defensive stalwart has been a key figure at the Etihad since joining the club in 2008, making over 200 Premier League appearances for the Citizens while winning two titles, an FA Cup and two League Cups.

However, the 32-year-old’s exit could be the first of many this summer as Pep Guardiola will continue to build his own squad and that means offloading some of the ageing individuals in his team who are coming to the end of their respective contracts.

While City have confirmed that Zabaleta will be moving on this summer, The Sun claim that West Ham are ready to snap him up on a free transfer and will offer him a two-year deal to allow him to extend his time in the Premier League.

City also revealed in a club statement that five other players are out of contract at the end of the season, but decisions have yet to be taken on Willy Caballero, Gael Clichy, Bacary Sagna, Jesus Navas and Yaya Toure.

However, with full-backs high on the agenda this summer, the clear out at the back will begin as Guardiola will look to bring in young, energetic individuals who are better suited to his style of play and system which will likely result in a much more competitive City side next season.

As for Zabaleta, he’ll likely bid an emotional farewell to the Etihad on City fans next week in their final home game of the season against West Bromwich Albion on Tuesday night. 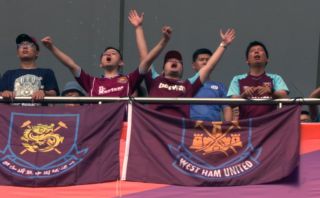