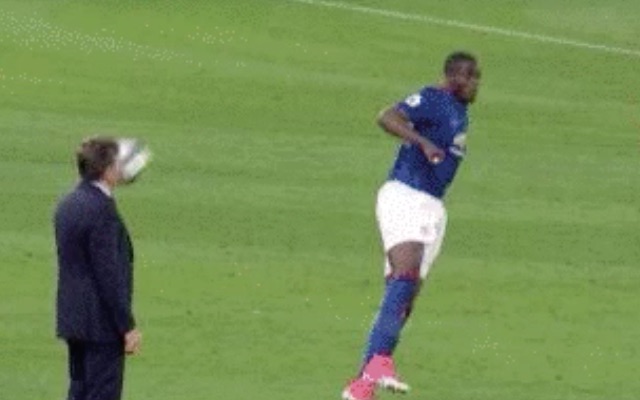 No goals at St Mary’s, as Saints edge stalemate, despite big Bailly blow…

If Southampton vs Manchester United was a boxing match then the Saints would have won this 0-0 on points.

The home side landed more blows, firing in 17 shots compared to United’s 11.

Yet despite Southampton edging the contest, United arguably came closest to a knockout.

And the man who nearly hit the canvas was none other than Saints manager Claude Puel, who wobbled but remained on his feet after being struck in the face by an Eric Bailly header.