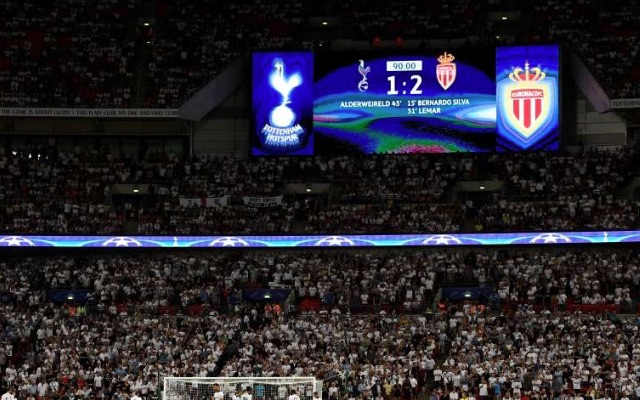 In five Europa League campaigns they have only once progressed beyond the round-of-16 stage.

However, their poor international record could be about to change if they are successful in their reported pursuit of star Brazilian right-back Dani Alves.

In the past 11 years, Alves has competed in 13 European and World finals at club level and will soon make that 14 when he lines up for Juventus against Real Madrid next month.

According to Yahoo, Spurs have reached out to Alves and proposed an initial two-year contract, plus an option for a third season.

Yahoo suggest that talks with the 34-year-old former Barcelona man and his representatives are set to advance after the Champions League Final on June 3.

In contrast to Alves, whose final tour dates can be seen below, Tottenham’s players are generally inexperienced at the elite level.

Defender Toby Alderweireld is the only current Spurs player who has won one of Europe’s top five leagues, having started 10 games for Atletico Madrid in their La Liga triumph of 2014.