All the Man Utd stars were out in full force on Thursday night and so were their partners as they attended the club’s Player of the Year awards ceremony.

Henrikh Mkhitaryan picked up the goal of the season gong for his scorpion kick effort against Sunderland, while Antonio Valencia landed the Players’ Player of the Season award.

However, the major recognition went to midfield ace Ander Herrera who was named United’s Player of the Season as the Spaniard has played a crucial role for Jose Mourinho’s side throughout the campaign.

While it hasn’t been the ideal season for the Red Devils in terms of their Premier League fortunes, they’ll hope to add the Europa League trophy to the EFL Cup as they face Ajax in the final in Stockholm next week and thus secure qualification for the Champions League next season.

That probably still can’t be seen as a positive season for some given their league positioning as they look set to miss out on the top five, but with the likes of Herrera, Valencia and Mkhitaryan set to play major roles next season, they’ll likely be joined by marquee summer recruits to help them improve.

The award winners naturally stole the headlines, but so did the better halves of the United stars as their wives and girlfriends were in attendance as Rachel Riley hosted the event.

As a United fan she would have undoubtedly enjoyed every minute of the role, and here are some of the best snaps of the night… 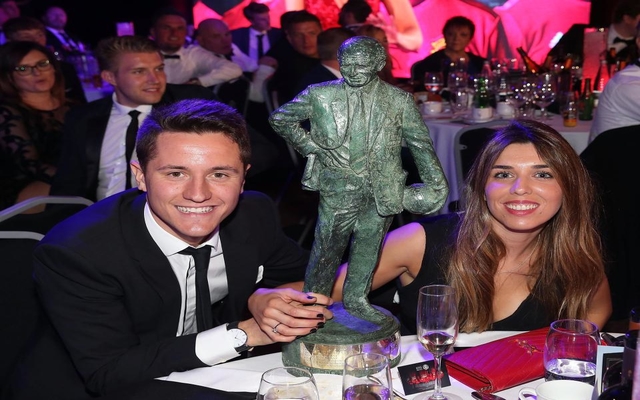 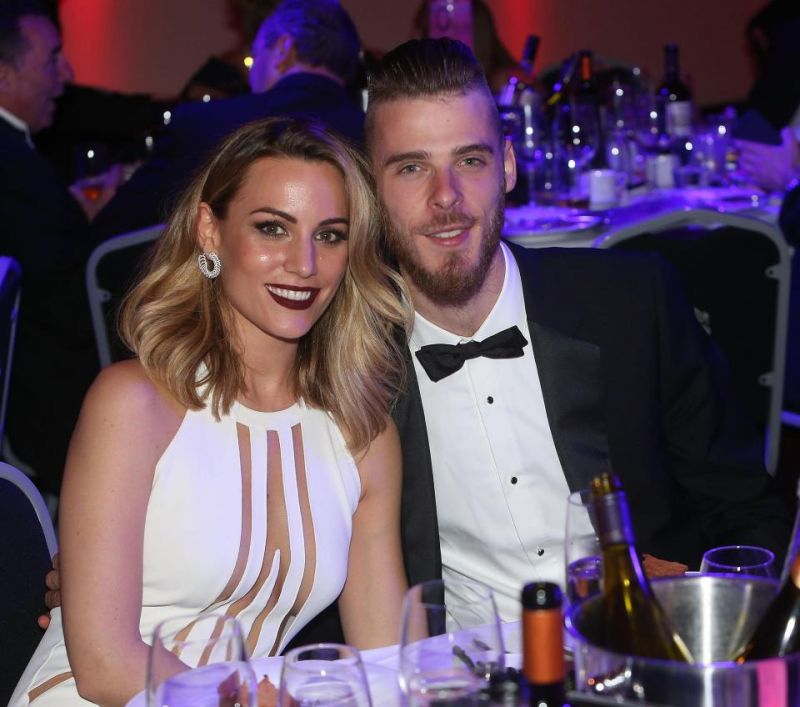 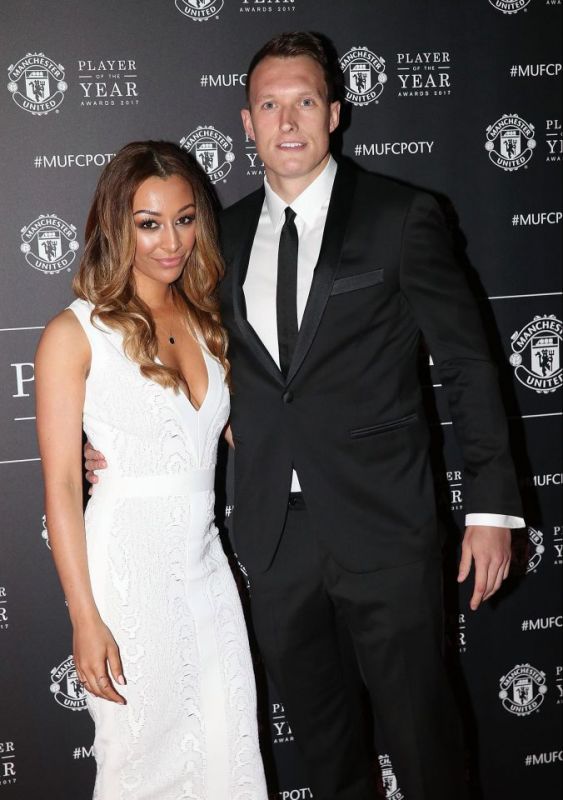 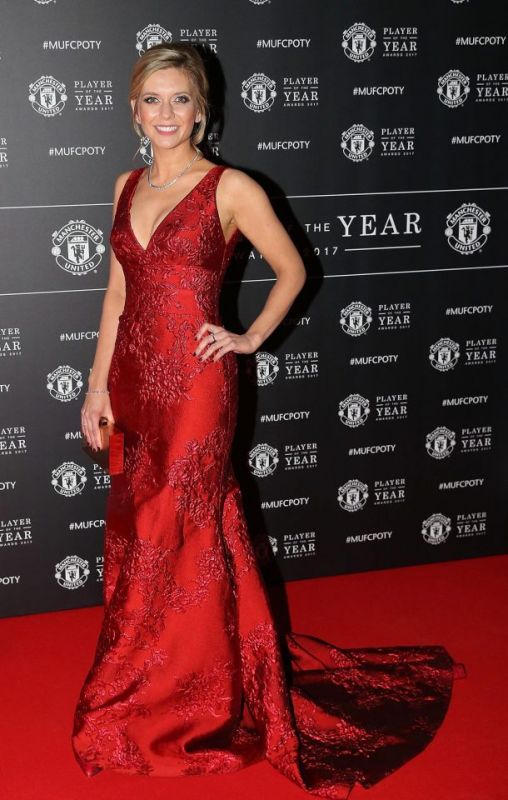 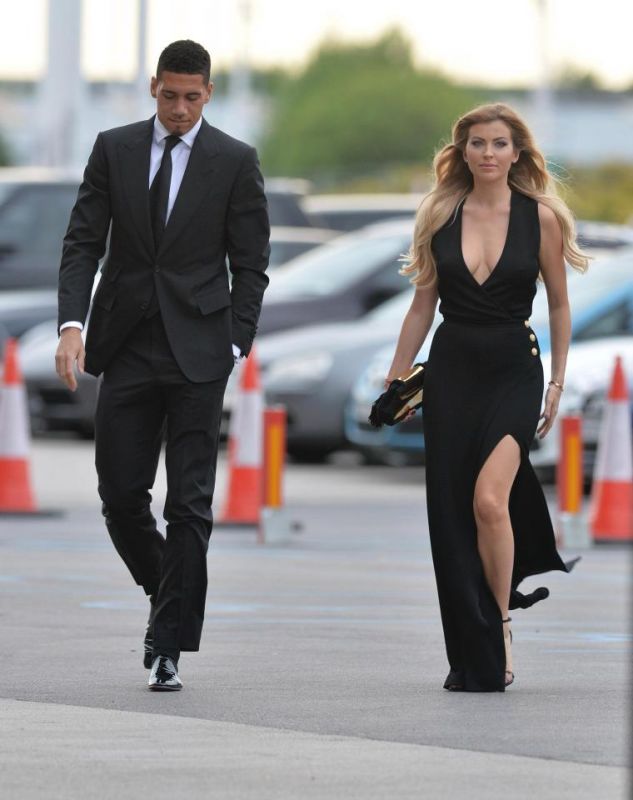