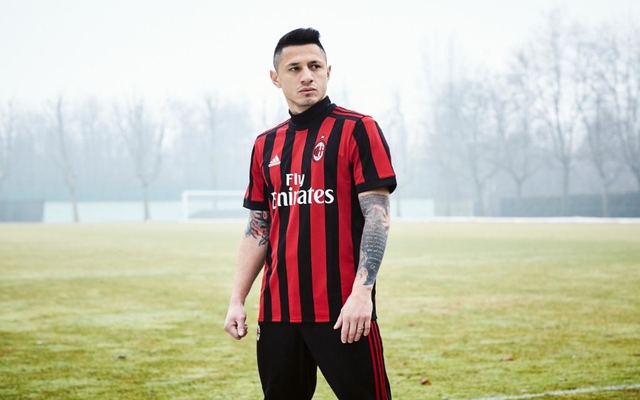 Leaked images have been doing the rounds in recent weeks, but AC Milan and Adidas have finally revealed next season’s kit and it’s a beauty.

The Rossoneri have experimented with the stripes and overall look of the home shirt in recent years, but this is a real throwback classic look.

This latest edition is certainly reminiscent of the 1990s kits, with the bold red and black stripes, and it looks simple but classy.

As has become the tradition, the current squad will wear the new home kit in the final home game of this season against Bologna on Sunday, with many potentially wearing it for the last time depending on the transfer activity this summer.

Following Yonghong Li’s takeover of the club last month, speculation has been rife that big changes will be made to the squad, with several names being strongly linked with a move to the San Siro as soon as the season ends.

Nevertheless, the focus this weekend will be on securing Europa League qualification, while the kit will be another reason for supporters to be optimistic about the future and the direction in which the new ownership and hierarchy are taking the club. 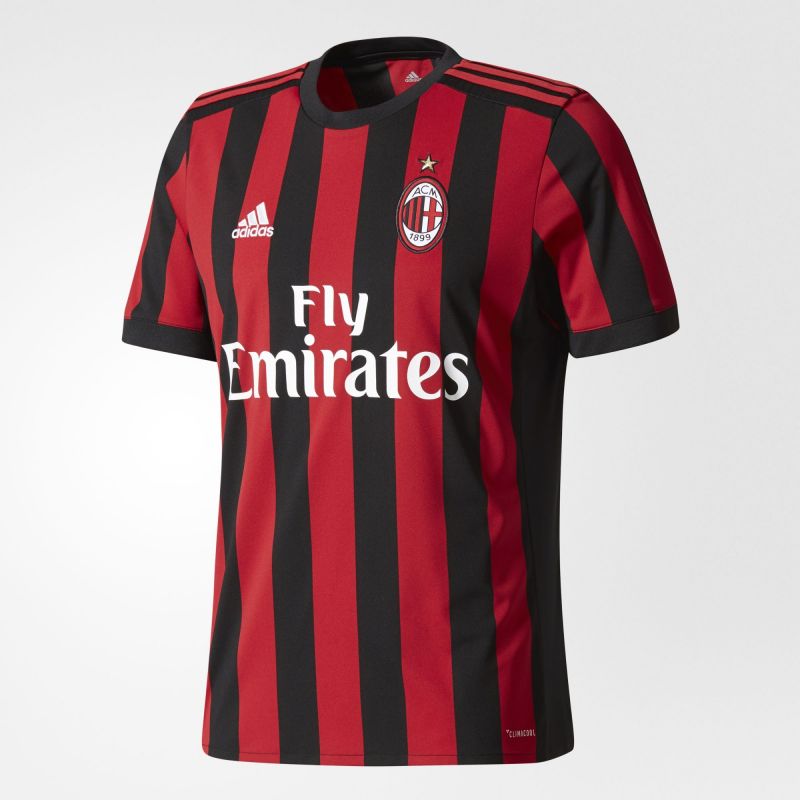 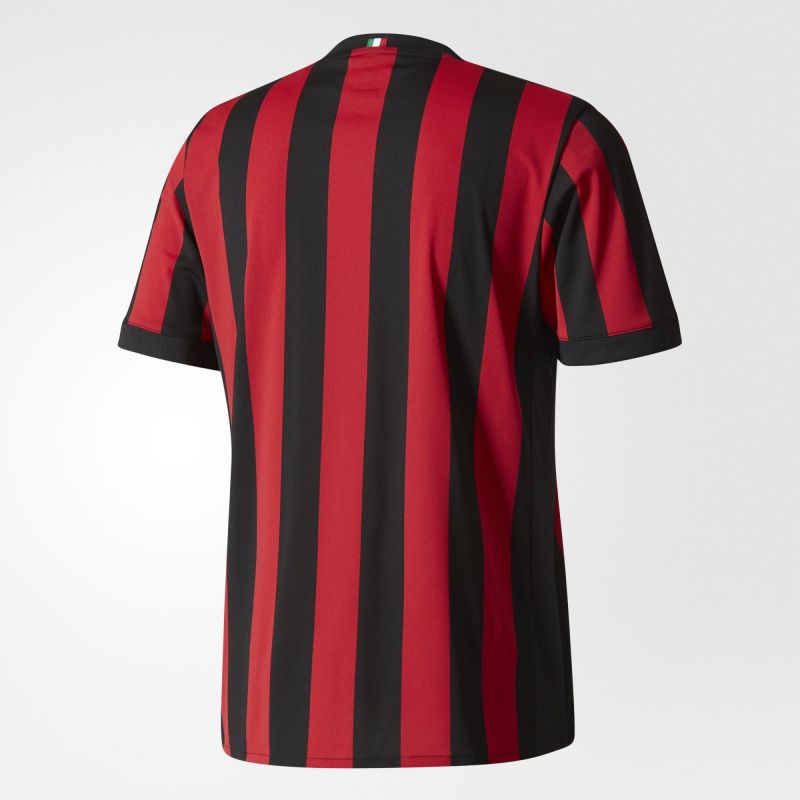