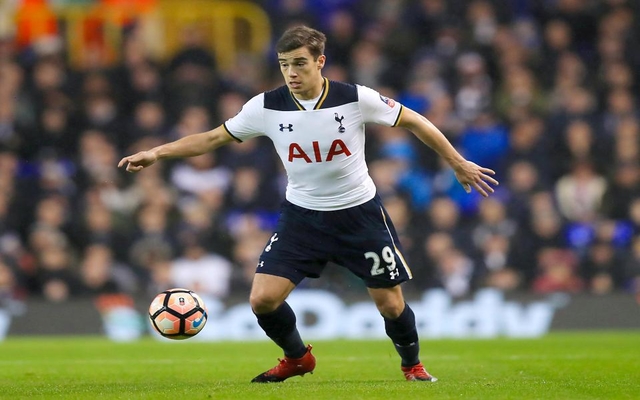 Guillem Balague has revealed that he would love to see Tottenham youngster Harry Winks at either Barcelona or Real Madrid.

Responding to a question during his Sky Sports Q&A on Friday afternoon, the Spanish football expert was asked which Premier League player he would like to see move to La Liga this summer.

While he started off by admitting that it was more a hope rather than a genuine possibility, he singled out Winks as he has clearly seen enough of him to suggest that his technical ability and all-round quality would see him excel at Barcelona or Real Madrid.

However, in a possible bid to avoid grief from Spurs fans, he added that he is fully aware that the 21-year-old is a key figure in Tottenham’s future plans and so he expects him to remain in London for the foreseeable future.

“If this is a question of preference rather than likelihood then I would like to see a player like Harry Winks in La Liga, where he would be challenged in a different ways.

“He has the makings of a top midfielder. I know he will play a lot at Spurs and won’t go but I would love to see him at Barcelona or Real Madrid, even though he will be a key feature at Spurs for years to come.”

On one hand, it’s a massive compliment to Winks and Spurs that Balague sees another young talent come through the club’s ranks who could cut it at the highest level for two giants of the European game.

However, supporters are probably sick of hearing about their players being linked with exits to ‘bigger clubs’ and so this latest suggestion is unlikely to go down very well.

As for Winks himself, he’ll hope to build on this season and improve next year as Mauricio Pochettino may well have a more prominent role for him. 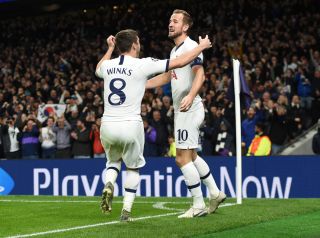