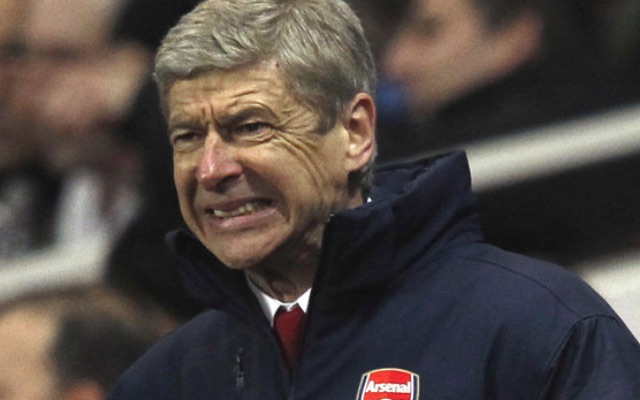 A graffiti artist has sprung to the defence of under-fire Arsenal manager Arsene Wenger.

Gunners boss Wenger has been widely criticised by large sections of the Arsenal fanbase, who have used chants, banners, organised marches and even aeroplanes in an attempt to persuade the 67-year-old to leave his position.

However, not all Arsenal fans are anti-Wenger. In fact, some are very anti-anti-Wenger, including the creator of this message, which was written in red paint outside the Emirates Stadium ahead of Sunday’s Premier League game against Everton.

On a wall opposite Emirates Stadium (Holloway Road side): pic.twitter.com/HqQmIhsZTt

If all these anti-Wenger ‘Arsene Haters’ are so unhappy, perhaps they themselves should stop going to Arsenal, instead of demanding that the club’s most successful manager ever walk away?