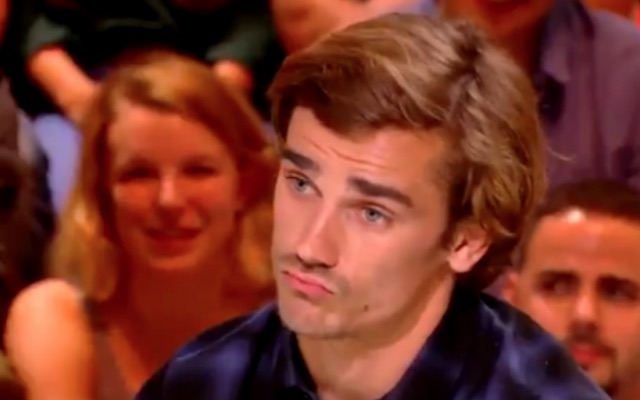 There is a 60% chance that Antoine Griezmann will sign for Manchester United this summer. And that is straight from the horse’s mouth!

When pushed to state the likelihood out of 10 that he would be moving to Old Trafford, Griezmann responded with a solid “six”.

Antoine Griezmann tells French TV there is a 'six in 10 possibility' of him signing for Man United this summer!?????pic.twitter.com/T0WjAG3S2h

Griezmann will no doubt be a keen viewer on Wednesday night when United face Ajax in the final of the Europa League.

Should United win they will qualify for next season’s Champions League – something that could well turn Griezmann’s six into a nine or 10.

Griezmann has averaged more than one goal every other game during his La Liga career with Atletico, while his international strike-rate for France is better than one in three.

He is a world-class striker who deserves to play in Europe’s elite competition.

Will United be able to offer him that luxury by beating Ajax? The odds are about 6/10!