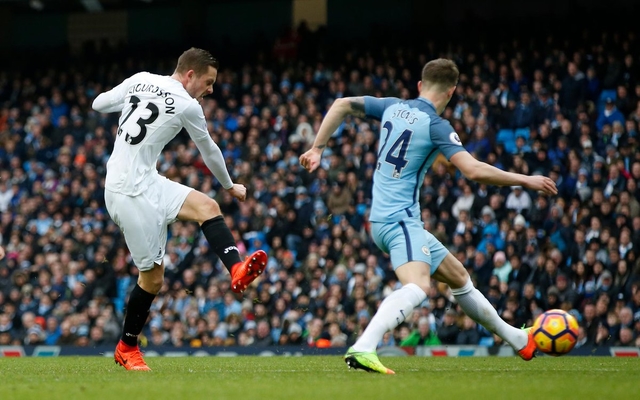 Everton have reportedly reached an agreement with Swansea City over the £25m signing of Gylfi Sigurdsson, which is bad news for Tottenham.

As noted by The Daily Mail at the weekend, Spurs were linked with a swoop for their former midfield ace, with Mauricio Pochettino considering him as a cheaper alternative to Ross Barkley.

However, the latest development could change that strategy, as it’s reported by The Mirror that Everton have in fact reached a deal over a transfer fee, although Sigurdsson’s wage demands could yet see the deal collapse.

It’s claimed that the Icelandic international wants more than £120,000-a-week, which is a £40,000-a-week increase on what he’s currently earning at Swansea, and in order for Everton to secure his signing they may well have to wait for him to lower his demands.

Sigurdsson was critical in Swansea’s push to avoid relegation this season, scoring nine goals and providing 13 assists, and so in turn it’s no real surprise that he’s attracting interest from elsewhere with Tottenham also heavily linked.

Having left before Pochettino arrived at White Hart Lane, it was claimed by the Mail that the Spurs boss wanted him back at the club, but he could be forced to look elsewhere, namely perhaps Barkley again if Sigurdsson does move to Goodison Park.

Naturally, Swansea will do their utmost to keep their most prized asset as Paul Clement will not want a repeat of this season next year as they look to avoid another relegation battle, but with the transfer fees being touted and the inability to complete with other clubs in terms of wages, he could be fighting a losing battle.