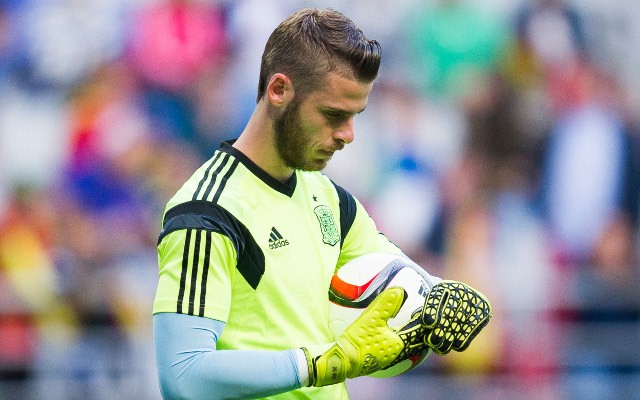 De Gea has long been linked with a move to the Bernabeu, and it appears as though the rumour is gathering pace again heading into the summer transfer market, two years on from when he was initially linked with a return to his homeland.

In turn, The Sun note that the Red Devils were believed to be demanding around £65m for the Spanish shot-stopper, but they could be willing to be a little more flexible with the deal.

According to Marca, Mourinho is set to inform Los Blancos that the Red Devils are willing to accept less for De Gea, provided that Morata is included in the deal, giving him the opportunity to reunite with the talented marksman who he gave a Madrid debut too.

Further, an offer of around £22m plus Morata could be enough to reach an agreement, although the Sun note that the striker is valued at £65m amid interest from Chelsea and AC Milan, and so the numbers still don’t really add up.

What it does suggest though is that there is room for negotiation for both parties, and so time will tell whether or not they can reach a deal which will suit both and see the two players make much-talked about departures.

AC Milan have strongly been linked with the 24-year-old this week and could yet scupper any talk of a move to Old Trafford, and so it promises to be a thrilling summer transfer window with plenty of movement expected across Europe.