Former Liverpool ace John Arne Riise has insisted that if he was to be offered an ambassadorial position at the club, he would happily accept it.

It came in response to a suggestion from our friends at Empire of the Kop as well as other groups of supporters, and the former Norwegian international gleefully revealed that he would be more than open to that possibility.

“Sounds great. Who wouldn’t love that? If wanted I’m ready,” he responded.

The 36-year-old made 339 appearances for the Reds during a seven-year spell at Anfield between 2001 and 2008, winning the FA Cup, League Cup, Champions League and two UEFA Super Cups.

In turn, he remains a hugely popular figure amongst Liverpool supporters, which is in stark contrast to Michael Owen who currently holds a similar position at the club.

His comments and coverage of bitter rivals Manchester United during his punditry roles hasn’t gone down well with the Liverpool faithful, and it seems as though they would be much happier with Riise coming and Owen heading out if there is a chance the club are willing to listen.

As noted by the Liverpool Echo, a petition has been launched to remove Owen from his position with it already attracting 8,000 signatures. It remains to be seen whether or not the fans get the change that they want… 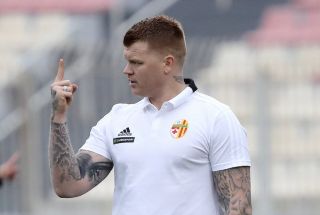 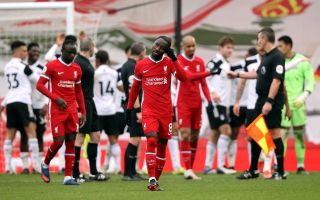