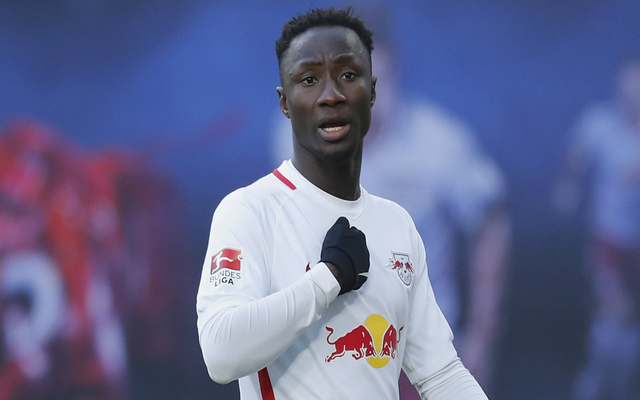 Liverpool will reportedly have to splash out over £50m if they harbour hopes of prising midfielder Naby Keita away from RB Leipzig this summer.

The 22-year-old was a star performer last season, scoring eight goals in 29 appearances for the Bundesliga outfit while also establishing himself as a key figure in general in midfield.

In turn, his form attracted interest from Jurgen Klopp who will undoubtedly be looking for reinforcements this summer with Liverpool on track to return to the Champions League.

However, as reported by The Times, the Guinea international won’t be cheap as Leipzig have no interest in selling any of their top players and so will be in a strong position to command hefty fees in order to benefit significantly from any potential sales.

“We have decided that we will not sell any player from our starting line-up,” chief executive Oliver Mintzlaff said.

“Ralf Rangnick [Leipzig’s sporting director] told this to our team at the end of the season. We will keep our team together and keep on developing.”

The report goes on to add Leipzig will only consider offers over £50m for Keita, and so it remains to be seen whether or not Liverpool and Klopp are prepared to go that high on a player that arguably still has a long way to go to prove himself at that level and for that kind of money.

It’s also noted that he won’t be the only player that Liverpool will have to shatter their club transfer record for, as Southampton defender Virgil van Dijk will likely cost around the same and so if Klopp looks to really add quality to his squad this summer, it’s going to force the Reds to dig deep into their pockets.