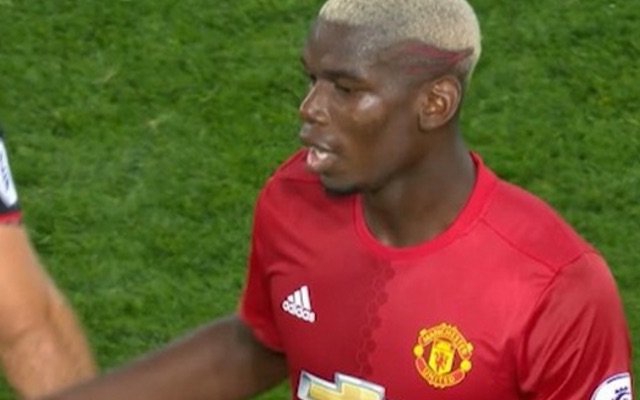 According to the Manchester Evening News, 28-year-old Matic is keen to be reunited with former Chelsea manager Jose Mourinho, who is looking to strengthen his squad ahead of his second season as Red Devils boss.

Matic was a key player for Chelsea as they won the Premier League title this season, featuring in 35 of his side’s 38 games and frequently keeping Cesc Fabregas out of the team. 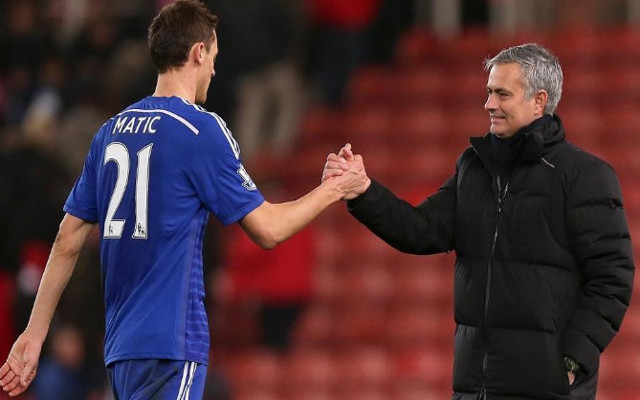 N’Golo Kante has been Matic’s regular midfield partner at Stamford Bridge and, per M.E.N. Sport, Mourinho wants the Serbian to combine with another Frenchman, Paul Pogba, at Old Trafford.

The M.E.N. suggest that Mourinho hopes to use Matic’s defensive stability as a platform to give Pogba more attacking freedom.

So, United want Matic and the player is eager to move too. The M.E.N. claim that the deal all depends on the Red Devils coming up with an offer that Chelsea deem acceptable.