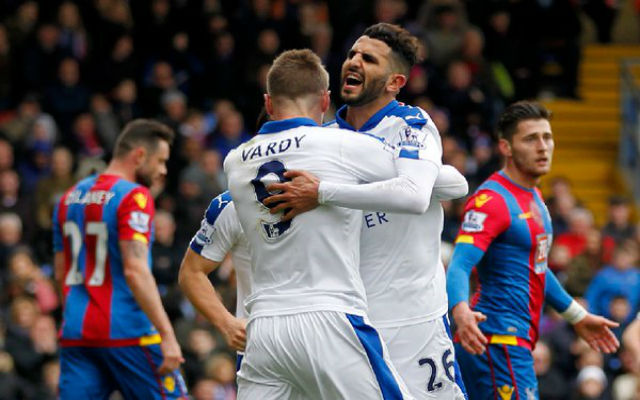 According to The Express, Arsenal lead a queue of English clubs who want to land the 26-year-old Algerian playmaker, while French duo PSG and Monaco are also interested.

Mahrez’s level of performance dropped significantly this season, as he scored just six times in the Premier League, chipping in with three assists, after providing 17 goals and setting up 11 more during the 2015-16 campaign.

Despite this huge dip in form, Mahrez is still valued at £50m by Leicester, per The Express, who claim that the player has told his current employers that he wants to leave the King Power Stadium.

The Express report that Leicester’s owners are determined to play hardball, having given Mahrez a new contract worth £100,000 per week last year.

Mahrez would likely fit in very well at Arsenal – a club with a known history of signing flair players with questionable attitudes.