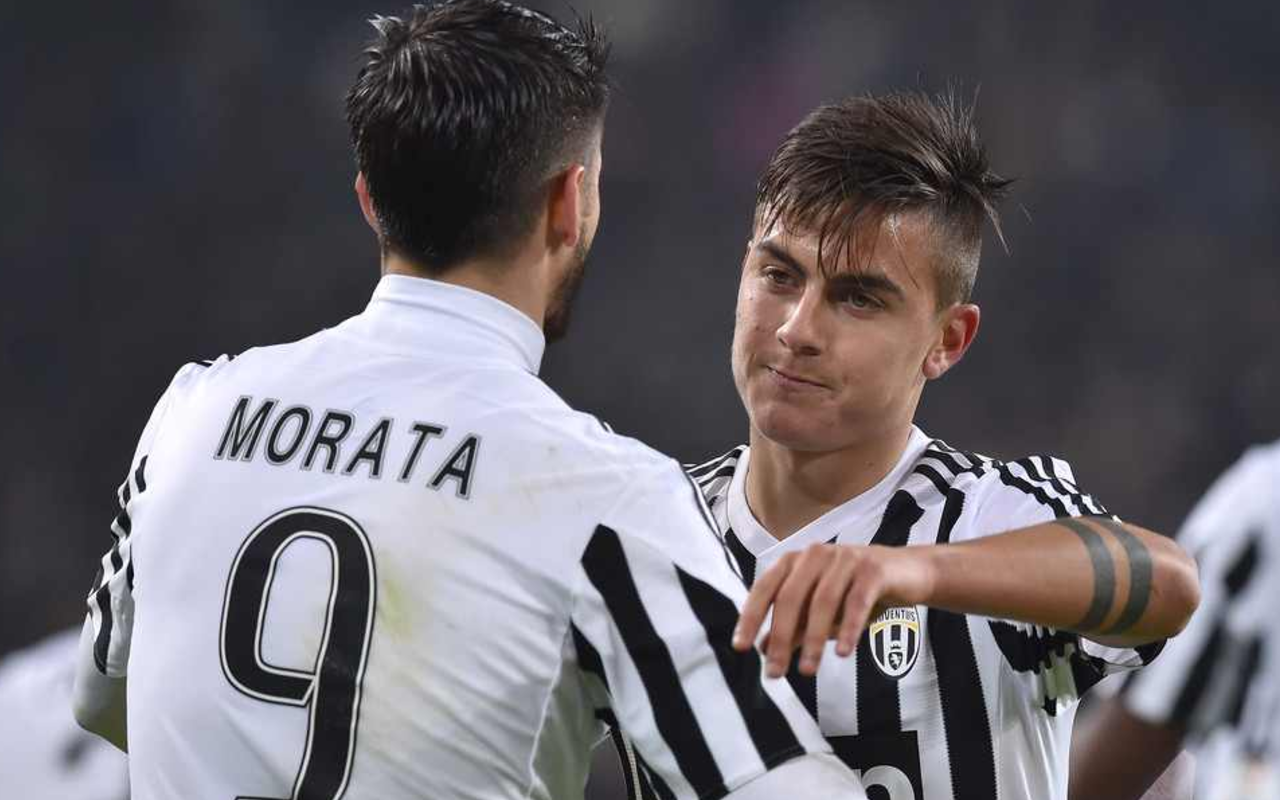 This weekend is likely to be a huge one in the life of Alvaro Morata.

On Saturday night, Morata’s Real Madrid take on his former club, Juventus, in the Champions League final in Cardiff.

A win for Real would see Morata become a European champion for the second time in his career.

The match will be memorable whatever the result due to its significance, but it could also be Morata’s last for Real because he is reportedly close to sealing a summer transfer to AC Milan.

According to GOAL.com, Milan sporting director Massimiliano Mirabelli has travelled to the United Kingdom, where he hopes to tie up a deal to officially make Morata a Rossoneri player this weekend.

GOAL claim that Morata has already agreed personal terms with Milan, who finished sixth in Serie A this season, but there remains some uncertainty around the transfer fee, with Milan keen to pay €60m and Real hoping for closer to €70m.

Morata has scored 15 La Liga goals in 26 appearances this season, including 12 as a sub.