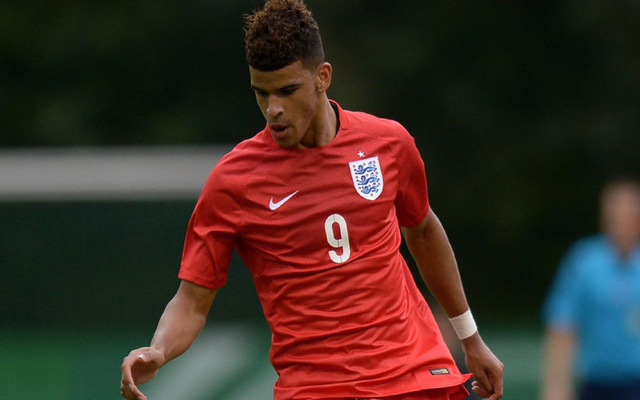 As reported by BBC Sport last week, Liverpool will sign Dominic Solanke from Chelsea and he’s given Reds fans a small glimpse into what to expect.

The 19-year-old was considered one of Chelsea’s top talents but an inability to reach an agreement on a contract extension has led to the Blues losing him to their rivals.

Liverpool will now hope that he can develop and improve into a top player and be their gain to Chelsea’s loss, and he’ll be hopeful of showing his quality this summer in the latter stages of the U20 World Cup with England.

Although he impressed at youth level at Stamford Bridge and with Vitesse on loan, this is arguably the first time many fans will be getting a sneak peek at him, and with a composed finish like the one above, he’ll certainly make a positive first impression.

His goal was the difference for England U20s against their Mexican counterparts as they booked their spot in the semi-finals of the tournament, and it remains to be seen whether or not Solanke can have a major impact moving forward.