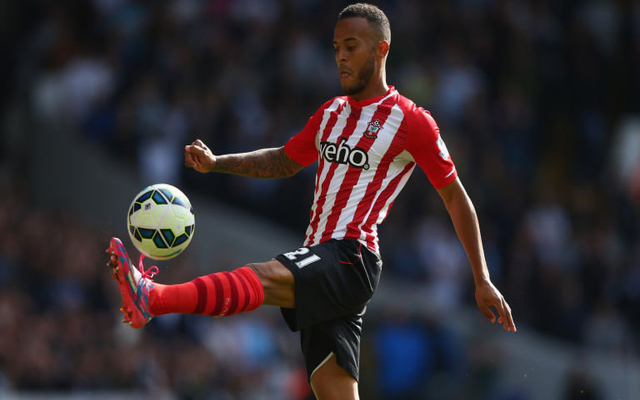 Manchester City have reportedly moved closer to snapping up Southampton defender Ryan Bertrand after going cold on a move for Benjamin Mendy.

In turn, Sky Sports report that Bertrand moving to the Etihad now seems like the most likely solution, while Tottenham’s Kyle Walker is also touted as becoming a City player within the next fortnight which will be a massive setback for Spurs fans.

It’s added that Bertrand will double his current £55,000-a-week salary with the Saints if he does complete a move to Manchester, although Southampton have insisted that they have yet to receive an official offer.

Further, the report notes that given the fact that Monaco have slapped a £40m price-tag on Mendy, it’s unlikely that the Frenchman will be joining City, and so it appears as though the focus will now switch to Bertrand who will undoubtedly fit the type of full-back that Guardiola is seeking.

It’s been a busy summer already for the 46-year-old coach, as the club have already splashed out £43m on Bernardo Silva from Monaco, as noted by BBC Sport, while The Guardian note that they spent a further £34.9m on goalkeeper Ederson from Benfica.

As a result, the spending spree is in full flow, but it appears as though it’s far from over as two full-backs are next on the agenda with Bertrand and Walker now seemingly the most likely two options and that automatically makes City a much more dangerous outfit if they can wrap up the two deals. 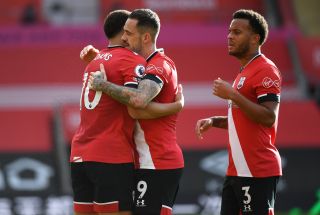