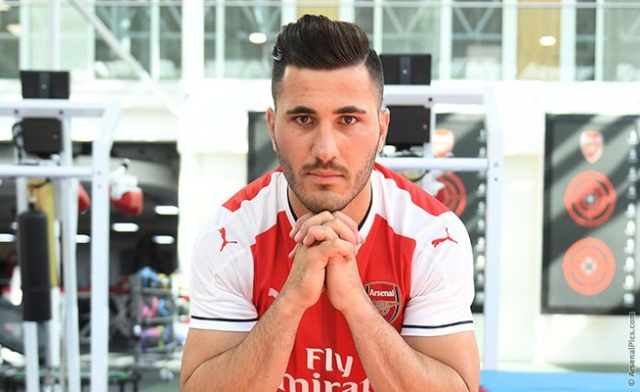 Arsenal have confirmed that they have signed Sead Kolasinac on a long-term contract, with the former Schalke man joining on a free transfer.

As noted on the club’s official website, the Bosnian international will join up with his new teammates at the start of pre-season.

The 23-year-old made 36 appearances in all competitions last season, scoring three goals and providing nine assists as he was a pivotal part of the club’s campaign.

However, having seen his contract run down, he was the subject of interest from several clubs around Europe, but it’s Arsenal who have landed his signature.

What that means for Nacho Monreal and Kieran Gibbs remains to be seen, as the additional competition will likely force one of them down the pecking order and to potentially reconsider their future.

Nevertheless, it’s an early boost for the club and supporters with a new face arriving early in the window to address a key area, and it may well be an indication of what Arsene Wenger hopes to do this summer.

After finishing out of the top four in the Premier League last season, Arsenal need real reinforcements to become a genuine title contender while also looking to make an impression in the Europa League.

With Wenger signing a two-year contract, he’ll be under pressure too in terms of bringing in several new faces, and Kolasinac is likely to be the first of a few this summer.