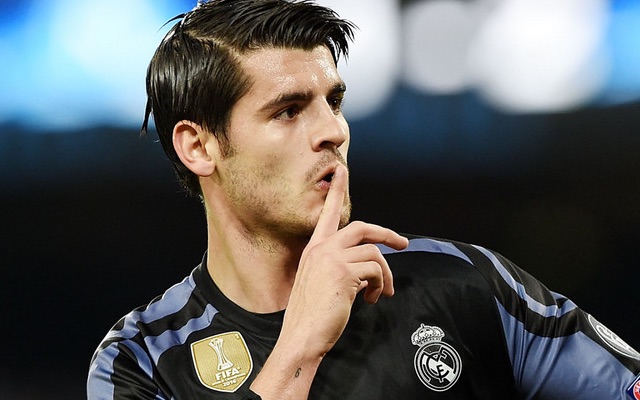 It is likely that the arrival of Morata would reduce Rashford’s first-team opportunities at Old Trafford, but the local-born teenager has suggested that he would welcome the competition.

“At a big club you are going to attract big players and that’s what we want,” Rashford explained.

“Anyone who can come in and help the club win trophies, which is the ultimate aim, they are the players we want to bring in. Good competition is important if you want to be successful.”

According to Sky Sports, United had a £52.4m bid for Morata rejected by Real on Tuesday night, with the European champions wanting an offer closer to their £78m asking price.

Morata’s stock is understandably high right now, after he lifted the Champions League trophy for the second time in his career last weekend.