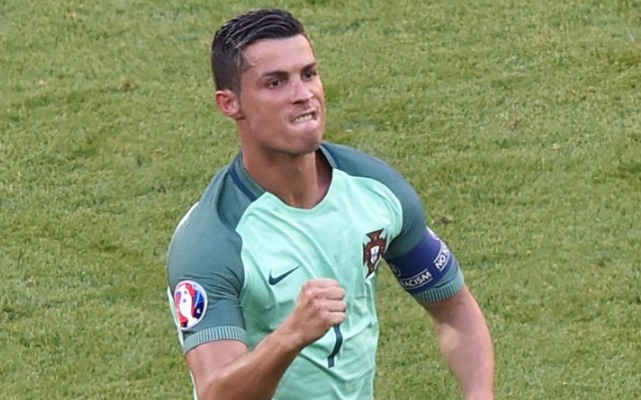 Portuguese publication A Bola claim that there is likely to be global transfer battle for the signature of Real Madrid icon Cristiano Ronaldo this summer.

Per the source, clubs in France, China and England are expected to move for the 32-year-old, who has four years left to run on his current contract.

No club is going to offer anything close to that figure, but A Bola claim that bidding could reach €180m (£156.3m), with Monaco, PSG and Manchester United taking on the financial muscle of the Chinese Super League.

It may seem a bit early for Ronaldo to consider a move to China, as he can definitely still compete at the highest level – as proven by his recent two-goal showing in Real’s Champions League Final win over Juventus.

However, it could be argued that Ronaldo has already achieved all that he possibly can in Europe and therefore a move to China, where wages are astronomical, could allow him to pursue fresh goals.

For example, helping a Chinese team to win the FIFA Club World Cup could be seen as a bigger deal than taking part in yet another triumph with Real.