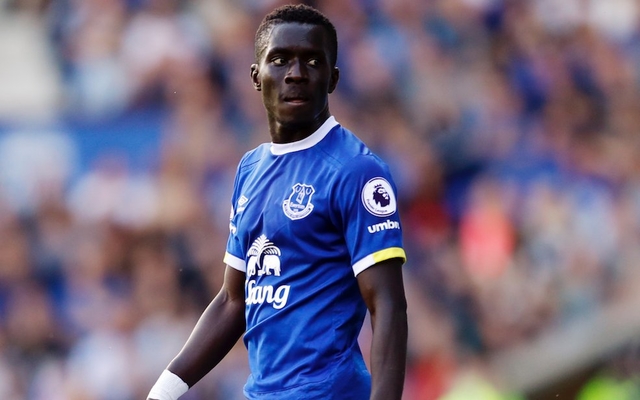 Chelsea are reportedly looking to raid Everton for two of their most influential players, with Romelu Lukaku and Idrissa Gueye on their radar.

The Lukaku link is nothing new as that has been a rumour for weeks if not months, and especially after developments in Diego Costa’s future this week, it seems as though a move for the Belgian international is now inevitable.

However, interestingly, Bleacher Report have suggested that aside from the £100m pursuit of Lukaku, the Premier League champions are also keen on midfielder Gueye.

The 27-year-old was a crucial figure for the Toffees last season following his move from Aston Villa, making a huge impression in the middle of the pitch throughout the campaign with his combative, tenacious and energetic performances.

Further, he was an almost ever-present with 33 appearances in the league, scoring once and providing two assists while doing his excellent job of protecting the backline and setting the tempo in midfield.

In turn, with Antonio Conte needing to bolster his squad this summer to add quality and depth in various positions with the return of Champions League football to consider, Gueye would fit the bill perfectly in terms of what the Italian tactician looks for in his players.

While he already has N’Golo Kante, there is a case that the two are pretty similar in that sense. However, he could fit into Conte’s system and make them even stronger, although it’s added that Everton have no intention of selling and will certainly play hardball over a fee.